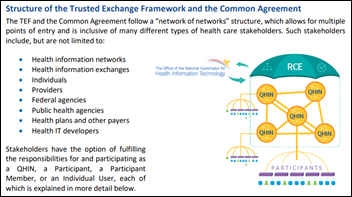 ONC chooses The Sequoia Project as Recognized Coordinating Entity for TEFCA, where it will manage the Common Agreement component of the Trusted Exchange Framework and Common Agreement. It will also work with ONC to manage Qualified Health Information Networks.

I’ve enjoyed doing some recent interviews whose subjects were iconoclasts, rogue thinkers, or just all-around troublemakers. I need more of those to supplement my usual roster of vendor executives, so if you are one or can recommend one, let me know.

“Teledentistry” vendor SmileDirectClub, which sells $1,900 clear teeth aligners that cost a fraction of traditional braces – prescribed remotely by contracted dentists who review photos and self-made bite impressions — files for an IPO that values the company at $8 billion. Shares owned by the co-founders, who are aged 29 and 30 and who met at summer camp, will be worth $1.5 billion and $1.4 billion, respectively.

A Black Book review of global EHR usage finds that Allscripts outperforms other vendors in the UK, Australia, and Canada in getting implementations finished on time and budget, while Epic is first in Southeast Asia and the Middle East. Cerner’s only #1 finish was in Africa. 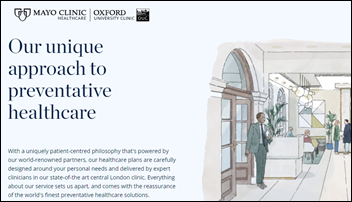 Mayo Clinic prepares to open its first UK clinic in collaboration with Oxford University Clinic, first announced in late 2017. The London clinic will use Oxford’s Cerner Millennium EHR rather than Mayo’s Epic. 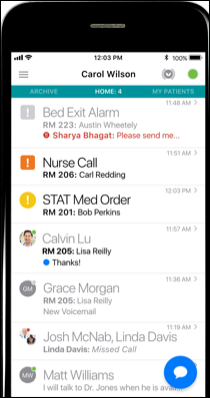 Vocera announces Vina, a smartphone app that prioritizes patient-centric calls in an inbox that also includes secure messages and alerts. 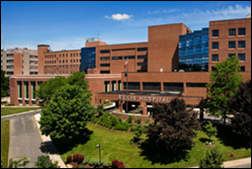 The American Medical Association, American Hospital Association, and other healthcare groups request changes to proposed HHS rules that would require hospitals to share medical records with patients via their smartphone apps such as Apple Health Records. The groups think patients won’t understand that their downloaded information could be accessed by other apps, insurers, or employers since privacy protections would no longer apply. Taking the opposing viewpoint is National Coordinator Don Rucker, MD, who says it is self-serving for hospitals and practices who might benefit from holding patients and their data hostage to play up privacy concerns. 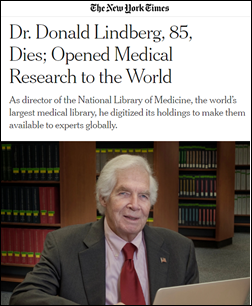 The New York Times runs an obituary of Donald A.B. Lindberg, MD, who died of fall-related complications on August 17 at 85. It notes that his medical informatics career included heading the National Library of Medicine, where he gave users access to research and genomic information and launched its website, one of the federal government’s first, in 1993. He helped create the National Center for Biotechnology Information; launched the “Visible Human Male” and “Visible Human Female” series of cadaver images; opened up NLM resources to online and API access through services such as PubMed and ClinicalTrials.gov; and served as AMIA’s first president.

Carlsbad Medical Center (NM) has sued 3,000 patients over unpaid medical bills, earning the 115-bed hospital an unflattering profile in The New York Times. The hospital, which is owned by for-profit Community Health Systems, is the only hospital in town, with one big local employer running numbers proving that it would be cheaper for them to send a gall bladder patient and their guest to Hawaii for surgery — including airfare and a seven-day cruise for two — than to send them to CMC. Private insurers pay the hospital five times the Medicare price, double the state average. 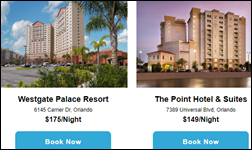 I receive an email pitch today for discounted HIMSS20 hotels from Conventioneers US, apparently one of several companies that obtain conference registration lists without authorization to offer prices lower than the conference’s own housing bureau. I found a bunch of conference sites claiming that such organizations are “housing poachers and data scammers,” but all of those came from the conference organizers (who lock up all the rooms to sell themselves) instead of from individuals who were defrauded. Still, the HIMSS site has the Westgate Palace at $186 vs. the email’s claimed $175 rate, so I’m not seeing the reward to be sufficient for the risk of showing up in Orlando with no room at the inn. Years ago you could beat HIMSS prices pretty easily, at least for those hotels that HIMSS didn’t buy out completely, but I don’t think that has been the case for a long time.

A physician’s editorial says that high hospital bills are the biggest driver of out-of-control US healthcare spending, but hospitals are politically untouchable because: (a) they donate a lot of money to politicians; (b) they have become the biggest employers in some cities, especially in the rust belt; and (c) voters don’t see them as villains as they do drug companies and insurers. She notes big medical centers make high profits that they use to build more cancer clinics, boost CEO pay, buy unneeded medical gadgets, and “install spas and Zen gardens,” but they don’t deliver any better outcomes than their less-expensive counterparts in other countries. 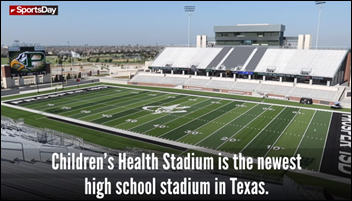 The only-in-Texas phenomenon of high schools building football stadiums that cost dozens of millions of dollars and then selling expensive naming rights includes one whose new $53 million stadium bears the name of Children’s Health in a $2.5 million, 10-year deal, as another high school charged Mansfield Methodist Hospital $575,000 for 10-year naming rights. Another district’s $60 million, 18,000-seat high school stadium includes among its sponsors an unnamed hospital system in a Nascar-like (or HIMSS-like) branding program in which sponsors can plaster their names just about anywhere for the right price.