I’m thinking of a time-based layout, for example [for EHR information]. A little-used feature of Windows called the Reliability Monitor charts issues over time and shows a view of the health of your computer. All the information is summarized initially and you have to click on the various items to find out what they are. However by using the ideas of “What Changed” and “When,” you get a higher-level, more coherent view of what is going on. (Brian Too)

In frontline [radiology] care, I don’t necessarily need an answer, but I do need a plan. AI raising a question about something on a film can be enough. How many times do meat-based radiologists see something that “needs clinical correlation” to rule in or out something on a film? If questions remain, I can immobilize until a radiologist reading — or more likely, follow-up — gives a best answer. Incidental findings are by definition not the problem of the moment. (Randy Bak)

It’s pretty clear to me that [Vinod] Khosla’s venture capital roots require him to make profound-seeming announcements periodically, based upon the classic VC tropes that tech is always good, and disruption, so long as it is well-meaning(!), is also always good. I am reminded of Warren Buffet, who said that he only needed one good investment idea every few years. Missed opportunities were trivial in his world. For the successful VC ideas people, it is the opposite, very nearly. They announce 100 out of the next three Big Things and are proclaimed VC geniuses. (Brian Too)

[For EHR improvement], allow other groups of healthcare professionals (i.e., the ancillary healthcare professionals, such as nurses, dietitians, pharmacists, therapists, lab techs, etc.) to do the same [in highlighting and flagging chart elements as useful]. They are just as frustrated with note bloat. With good search technology, “group” (e.g., pharmacists) highlights would be able to be retrieved for future editing, reading, etc., by the intended “group.” (Woodstock Generation)

We found that the majority of healthcare practices either do not know what KLAS is or do not associate value with an HIT vendor who has a KLAS award. It often feels like we are doing KLAS’s marketing for them. The awards have become a competition between HIT vendors instead of the source of truth for buyers. (EMR vendor)

I’ve taught research methods (and survey research methods) at the University of Pennsylvania for over 30 years. I’ve published dozens if not scores of articles and books on the topic. KLAS is a marketing effort. It’s not a survey. Anyone who publishes KLAS ratings should be aware that they are not related to quality. Alas, KLAS’s business model is not based on anything other than sales. (Ross Koppel, PhD, FACMI) 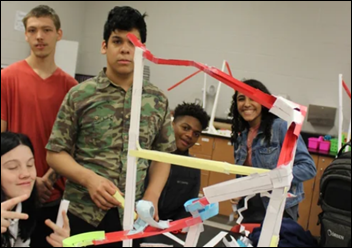 Readers funded the DonorsChoose teacher grant request of Ms. B in Ohio, who asked for supplies so her high school class could make paper roller coasters as a physics project. She reports, “Your contribution to our physical science classroom has had a tremendous impact on our energy conversion and forces and motion unit this year. My students used the donated cardstock and art supplies to design and construct their unique and epic roller coasters. Today they are analyzing the physical forces acting on their marble roller coasters, and at the end of this week, they will present their final designs and data to the class as well as several faculty members as part of a simulated marketing campaign for a coaster build at Cedar Point. The project truly embodies our school focus on engineering and has helped my students explore these important physics concepts in a hands-on and exciting way. Without your generous support, this project would not have been a possibility. The cost of supplies is one of the biggest limiting factors in education and your donations have eliminated this ceiling and helped my students to reach new heights. I hope you enjoy the photos and find as much reward in their success as I do.” 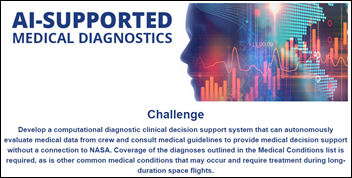 Google says it will work on a problem called out by the Wall Street Journal, which found that at least 11 million fake businesses – most of them created for search engine optimization — show up in local search results via its Map app. A retiree called a Google-listed garage door repair company as she was stuck in her driveway, but a rogue contractor had replaced the company’s telephone number with his own. He worked on the door, demanded $728 by cash or check, then harassed her repeatedly afterward for payment even though his repaid work had to be redone. I wouldn’t assume that none of those phony listings involve medical services. 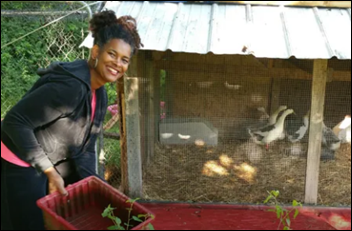 A 46-year-old woman whose mother Brandy named her “Marijuana Pepsi Vandyck” earns her PhD, acknowledging that “Dr. Marijuana” sounds like a weed dispensary. Marijuana, who says she has never tried marijuana, did her dissertation on teacher perceptions of children with “black names” in white classrooms. She named one of her sons Heaven and he made Marijuana a grandmother with the birth of Egypt. 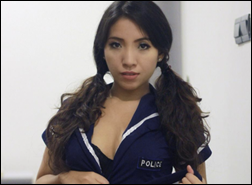 In Myanmar, a 29-year-old doctor who had given up her patient care job to years ago to pursue becoming a “sexy model” loses her license when the country’s Medical Council declares that her refusal to take down social media photos indicates that she has a “behavior disorder.” The New York Times notes the irony of the country declaring her behavior immoral even as it employs military-led ethnic cleansing that has killed at least 10,000 Muslim Rohingya. 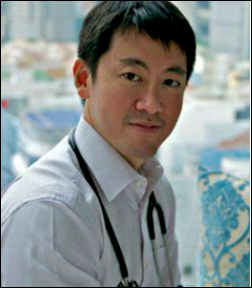 The Internet resurfaces the story of a cosmetic surgeon in Singapore who re-evaluated his life when he was diagnosed with lung cancer and later died at 40. He had made millions when he switched from ophthalmology to aesthetics, noting that patients who refused to pay a PCP $15 for a visit would happily fork over several thousand dollars for liposuction and breast augmentation. He summarized that “patients were just a source of income, and I tried to squeeze every single cent out of these patients.” In the end, he sought comfort from people who loved him, concluding that “only when we learn how to die do we learn how to live.” 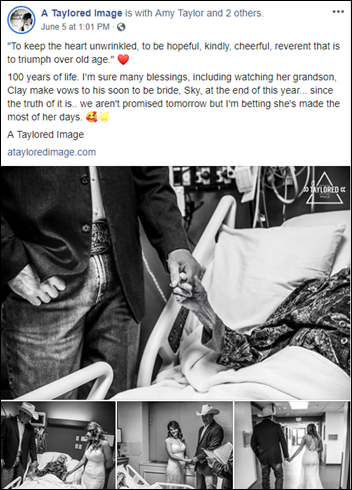 A Texas man and his fiancé stage a mock wedding in the hospital room of Granny, his 100-year-old grandmother who was being moved to hospice care and wasn’t expected to live until the official ceremony. Granny, who was born the day World War I ended, has since been moved out of hospice and into assisted living.