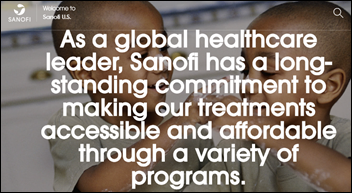 Drug maker Sanofi and Google will establish a virtual innovation lab that will use analytics to understand diseases and to extract patient insights to understand which treatments work best.

Sanofi will also use AI to forecast sales and manage marketing and supply chain efforts and will migrate some of its business applications to Google Cloud.

From Struggling with KLAS: “Re: KLAS doing research on consulting firms. We had been ranked by KLAS for multiple years, but we’re no longer ranked in our category and KLAS can’t get us back up to the minimum number. Our category used to have 35-40 consulting firms ranked and now there are only 11. Has anyone else complained about this? We are seriously considering cancelling our membership. We just aren’t getting value.” I’ll open it up to readers.

From Kloc Programmer: “Re: doctors highlighting EHR data. I don’t get the point. They could miss something by not reading the whole chart. Isn’t all of it important?” Let’s say you’re doing a book report on a 400-page novel. You read / skim with a highlighter in hand, marking the most important points in separating the wheat from the chaff (the author’s job was to write a lengthy book that therefore commands a high price, while yours is to reverse engineer those pages back into an outline of the high points). You write our report and put the book back on your shelf. Two years later, you pick the book back up, and in 60 seconds, you can flip through the pages, read your previously highlighted text and margin notes, and instantly refresh your memory instead of plowing through all 400 pages again. That’s what I’m proposing for an EHR, which intentionally hides the few nuggets a chart contains into volumes of auto-generated and copy-pasted junk. It could work something like this:

From Right into the Trash: “Re: industry email newsletters. HIStalk I open to click the link. Others I zap unlooked. Am I missing any good ones?” The only one I find useful is Advisory Board’s daily briefing. Others lured me in initially with slick writing that unfortunately went nowhere, while others just blast out time-wasting clickbait links claiming to be “curated” but obviously not by an industry expert. I always tell Mrs. HIStalk that a particular restaurant or retail store has a “high hit rate” a high percentage of choices that I would actually buy and Advisory Board’s daily update has that. I also use my “high hit rate” standard to evaluate health and health IT websites to determine which of them are worth following consistently (spoiler: in my case at least, I haven’t found any).

Friday is the first day of summer, so it’s time once again for my annual Summer Doldrums Special on webinars and new sponsorships, wherein I attempt to break through the industry inattentiveness and indecision that is caused by vacations and family activities. Talk to Lorre, who might even offer a little something extra to former sponsors who regret the “former” part. It’s between you and her since I don’t get involved – I have the luxury of being purely the writing, analysis, and snark specialist. 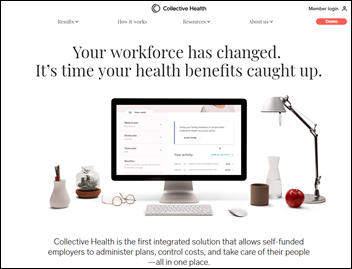 Collective Health, which offers a health benefits management system for self-insured employers, raises $205 million in a Series E funding round, increasing its total to $434 million. Co-founder Rajaie Batniji, MD, DPhil (same as a PhD) was until recently a Stanford medical school professor. 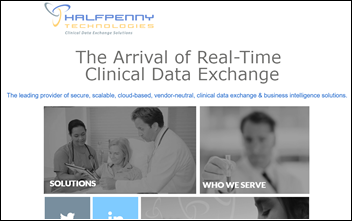 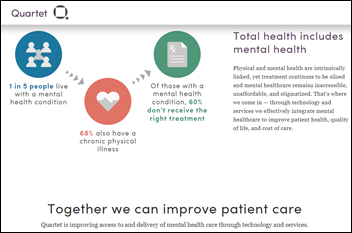 Quartet Health, whose technology connects people who have medical conditions with mental health providers when appropriate, raises $60 million in a Series D funding round led by insurer Centene, increasing its total to $153 million. Two of the three co-founders have left their executive positions but remain on the company’s board. 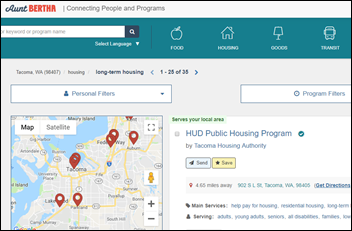 UCSF promotes Rohit Gupta to the newly created position of chief biobank officer, where he will oversee the use of human specimens for research, the creation of consent and processing protocols, and integrating genomic data with the EHR. He worked his way up from his first Stanford job as a clinical study research assistant as he was earning his only academic credential, a bachelor’s degree in biology.

The American Hospital Association wants ONC to restore the requirement that Qualified Health Information Networks support FHIR after it was removed from the second draft of TEFCA (Trusted Exchange Framework and Common Agreement). 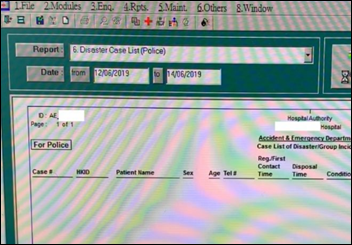 Hong Kong Hospital Authority admits – after initially denying it — that it gave police a list of people who were treated in its ED after protesting a proposed law that would allow citizens to be extradited to mainland China for trial. The Hospital Authority claims it did not intentionally leak the information, but says that the hospital’s ED computers are always logged in and anyone can access the information it contains. An intercepted email from the Hospital Authority ordered employees to classify each ED patient as police, reporter, civilian, or other, while a hospital doctor publicly showed an EHR screen that was labeled “For Police.”

The computer systems of Olean Medical Group and Seneca Nation Health System (NY) are brought down in ransomware attacks.

Vietnam’s Ministry of Health wants 90% of the population covered by an EHR by 2025, with district-level clinics scheduled for the first round of go-lives next month. The kick-off meeting was held June 14 in Hanoi. Project participants say they are challenged by lack of interoperability and missing connections between practices and hospitals. Hospitals and practices will not be allowed to use paper medical records after 2028.

In Canada, Ottawa Hospital reports 15-deep patient lines at its clinics following its June 1 Epic go-live on because of the time required to re-enter some patient information. Only in a polite country like Canada would the nurse’s union rep decline to rip the hospital when asked about the delays, instead offering the union’s support and remind the reporter that the delays were expected, adding her thought that “hopefully it will get better every day.”

Providence St. Joseph Health EVP/CIO BJ Moore — hired in January 2019 after a 26-year career working for Microsoft — says that Providence St. Joseph and the healthcare industry as a whole are 15-20 years behind in technology. His goals are to simplify the health system’s technology, improve its network performance, speed up employee onboarding, move systems from owned data centers to the cloud, and roll out Epic throughout the system to replace the 14 EHRs that its 51 hospitals use. He also wants to bring more external data into the EHR from consumer wearables.

A one-star rated nursing home in New York is fined $48,000 after its medical director orders insulin over the phone for a resident whose hospital discharge note clearly indicated that she shouldn’t have it. The doctor blamed a nurse who he said didn’t read him the warning correctly, also speculating that the patient was admitted to the hospital in the first place because someone accidentally deleted her blood glucose readings from the EHR.

Industry long-timer and North Carolina FC soccer team owner Steve Malik — who founded Medfusion in 2000 and remains its owner – proposes building a $1.9 billion stadium and multi-used develop in downtown Raleigh, NC to convince Major League Soccer to give the city a team in its expansion.

A Kaiser Health News report observes the sharp increase in the number of hospitals that offer ECMO (extra-corporeal membrane oxygenation), a “very expensive, labor-intensive and unsuccessful effort to cheat death” that creates cost and ethical dilemmas in keeping patients whose hearts and lungs don’t work alive even though few of them ever leave the ICU. It also forces family members to choose the moment at which it will be turned off, for which experts urge having the doctor set the date instead. A Brigham doctor concludes that ECMO is a great example of “just because you can doesn’t mean you should.”

Only in healthcare: a hacker who installed ransomware in the computer systems of an Ohio urology practice sends their $75,000 ransom demand (which was paid) via the office’s fax machine.