LabCorp joins the roster of companies impacted by the American Medical Collection Agency breach, notifying nearly 8 million customers that their personal and financial data may have been exposed.

Opko Health’s 422,000 BioReference Lab customers were also caught up in the hack.

The records of nearly 20 million patients are involved in the breach of the medical billing company.

Listening: new from the newly reformed, all-female L7, my favorite 1990s Riot Grrrl group except for maybe Hole. Lead singer, Flying V guitarist, and songwriter Donita Sparks — who is still tough, angry, and foul-mouthed at 56 — is about as far as you can get from “singers” whose “concerts” consist of prancing and lip syncing to pre-recorded songs written by anonymous hit-writing consortia. I’m pretty sure that if some guy in the front row harassed her that she would leap off the stage and punch him out. 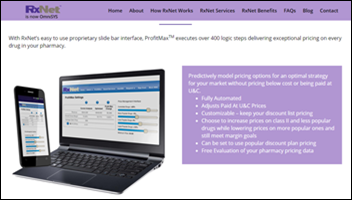 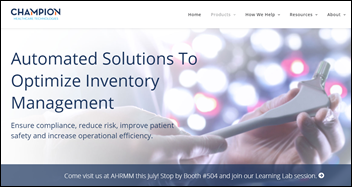 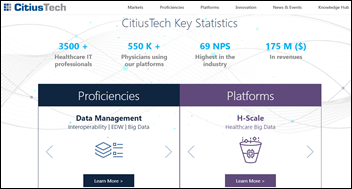 Industry insiders say Bain Capital, Blackstone Group, KKR, CVC Capital Partners, GIC, and ChrysCapital have advanced to a second round of negotiations for the purchase of health IT consulting, services, and software company CitiusTech. General Atlantic acquired a controlling interest in the company in 2014 with a $111 million investment. A final sale decision is expected next month.

AWS announces GA of Textract, a service that uses machine learning to identify and extract text and data from documents in any format. Extracted data is available via an API that developers can then use to analyze and query for their own analytics projects. Use cases include patient registration forms and scanning medical charts for undocumented diagnoses that lead to referrals. 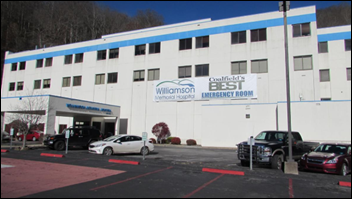 The VA issues a $140 million task order to Cerner for interface support over the next four years. The order is part of the agency’s original $10 billion EHR modernization contract with Cerner. The VA expects to begin piloting the new software at several sites in the Pacific Northwest early next year. 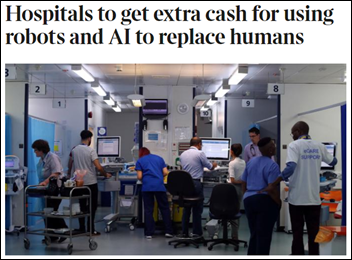 The NHS has promised financial incentives to providers who use AI for diagnostics, screenings, and outpatient appointments as part of a system-wide effort to meet productivity targets. The health service agreed to those goals last year in exchange for an extra £20 billion a year.

Australia’s Queensland Health opens a search for a new EHealth Queensland CEO to replace Richard Ashby, who left in January over a conflict of interest issue.  His replacement will take responsibility for the over-budget Cerner project that has raised concerns from the auditor-general that Queensland Health has little negotiating leverage when contract extensions become due. 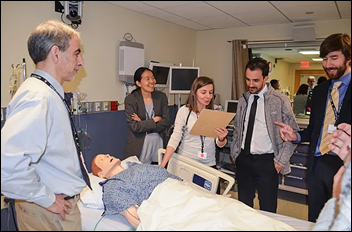 Google Product Manager Prem Ramaswami reflects on the impact the company’s custom executive education program at Harvard Medical School has had on its healthcare endeavors. The 15-day course focuses on understanding the digital hoops patients jumped through to learn about treatments and clinical trials, physician interactions with EHRs, and ethical discussions on how the company could leverage its technology for global healthcare projects. “Taking this course, I felt like our work on health search would not be complete until doctors were prescribing Google to their patients,” he says. 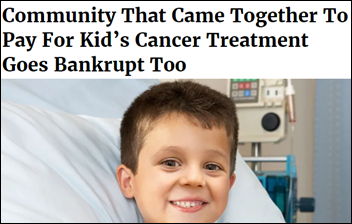