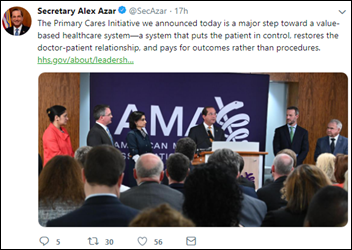 From Ex-Athena: “Re: Athenahealth. Laid off about 200 people today, including most of the hospital division. I think that’s a good indication of the future of the hospital product.” The company confirms that it is laying off “less than 4%” of its workforce (which would be about 200 employees) in a reorganization to integrate the former Athenahealth with Virence Health, two months after its take-private acquisition by Veritas Capital. The company did not list specific jobs or locations. Thanks to the several readers who gave me a heads up.

Listening: the new, final studio album from the O’Jays, which includes everything I love about exuberant 1970s-era Philadelphia soul like “Love Train” and “Back Stabbers” (smooth vocals, touches of my beloved doo-wop background harmonies, tinkly guitar riffs over horns and disco keyboards, and mellifluous talking over the music to set the scene). They still have two members of the original five after 61 years. These old guys don’t mess around in giving their fans their best – Rolling Stone notes that they rehearsed for nine weeks –seven days per week, 10 hours per day – to prepare for their Las Vegas shows. The album is great and the group deserves historical appreciation that goes far beyond simple nostalgia. This is the perfect summer music for family-friendly picnics and beach trips that will get everyone subconsciously swaying and bobbing along, the most fun music I’ve heard in a long time. It thus earns my highest recommendation. 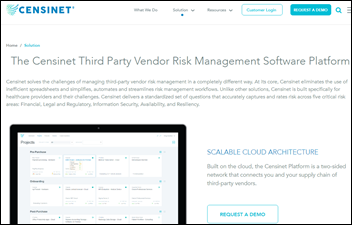 Censinet launches its health system vendor management platform and raises $7.8 million in a Series A funding round. Founder and CEO Ed Gaudet was previously with Imprivata. 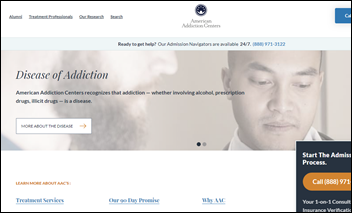 Another reminder that US healthcare is a business – publicly traded American Addiction Centers operates call centers, a sales and marketing organization, and SEO-savvy websites that generate $22,000 annual revenue per client thanks to insurers who cover their services. They’ve been sued for leaving patients unattended who then died under their care, for which they blame short sellers of their shares. 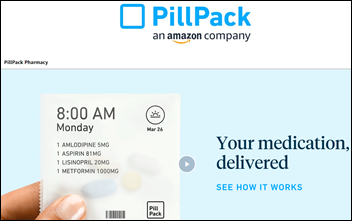 Amazon begins promoting its mail order pharmacy, as powered by its $1 billion acquisition of PillPack in June 2018. 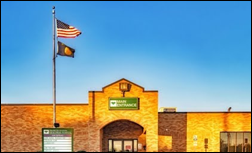 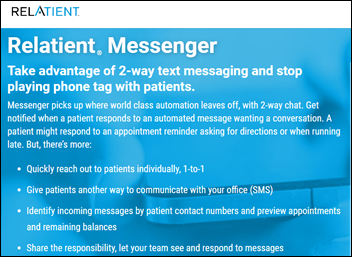 Relatient announces its Messenger two-way chat solution that allows provider staff to text patients in real time for patient engagement, making it part of its appointment reminder and broadcast messaging solution. The company notes that not only is chat the most patient-preferred communication mode, 90% of text messages from known senders are read within three minutes. 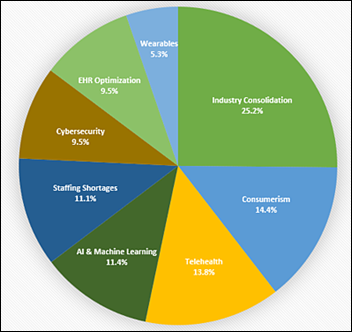 NYU School of Medicine researchers and the research institute that developed Siri create an algorithm that can analyze audio interviews to detect markers of post-traumatic stress disorder that elude subjective human detection. It could confirm accuracy of the diagnosis that makes up one-fifth of all VA benefits claims, but also detect veterans with PTSD who won’t admit that they have problems. Other PTSD detection research is looking at measuring stress hormones in saliva. 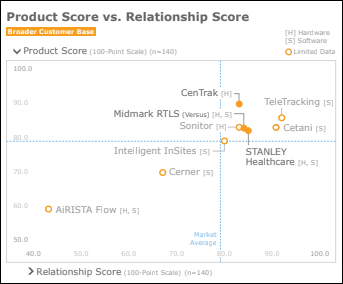 Deep users of real-time location systems urge other organizations to look beyond tracking functionality to data visibility, improved patient care, and increased efficiency, according to a new KLAS RTLS report. TeleTracking, CenTrak, and Midmark lead the pack, while Cerner and Airista Flow trail all other vendors dismally in satisfaction and actual use cases. 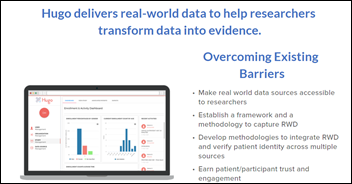 Financial Times profiles startups that pay patients for their digitized data, such as wearables, and then offer it to drug and device manufacturers, researchers, and FDA. The interesting aspects of these business models: (a) the information doesn’t require de-identification because the patient and data recipient sign a contract covering the terms under which it can be used; and (b) the recipient pays the patient directly.