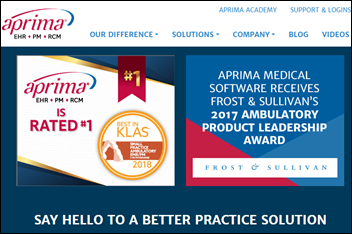 From On the Hunt: “Re: Health Catalyst. Completed its second RIF in six months, with all affected employees working in the HCI division (the former Medicity).” I reached out to Health Catalyst, whose statement I’ll summarize as follows:

From Vaporware?: “Re: DoD. I was wrong when I accused Cerner of not being able to share data.” A Bloomberg Law article – of which I can read only the first couple of paragraphs that aren’t paywalled – says that hackers found that the MHS Genesis Cerner system was “not survivable” when military hackers tested its cybersecurity. That sounds like the report from October 2018, but perhaps the formation of a new DoD cybersecurity working group is the new development. 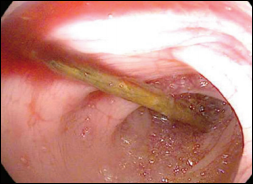 From Robert Lafsky, MD: “Re: NEJM article. I know you’re not a sports guy, but I’m sending this because of its privacy implications and potential qualification as a Weird News Andy item if you read to the end.” A NEJM case study recaps the abdominal issues of an unnamed 18-year-old professional athlete. It wouldn’t take much to identify him from the article – he plays professional sports in the Boston area; he weighs just 72 kg (so that rules out football and probably basketball); he’s just 18, making baseball a strong possibility, probably on a farm team at that age. I scanned past rosters and found one pitcher from the Lowell, MA minor league affiliate that was the only match, although perhaps the patient has been traded in / out since the medical incident whose date was not indicated. The WNA connection is that the patient’s problems and hospital encounters were caused by a toothpick he had swallowed. I’ve poked my nose (and nearly my eye) with a restaurant sandwich’s well-hidden toothpick more than once, so I’m all for stopping the practice of overstuffing sandwiches to the point that inedible hardware is required to hold them together. 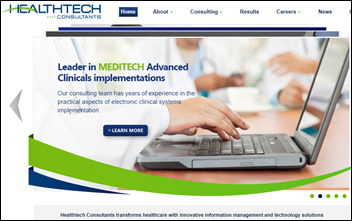 Nordic acquires Canada-based Healthtech Consultants, increasing its headcount to over 1,000. 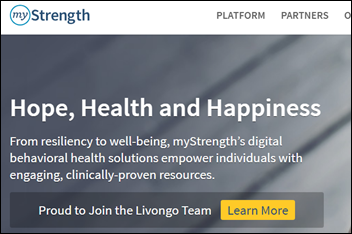 CNBC reports that GE Healthcare will sell off half of its healthcare business in an effort to pay down debt, a move that, combined with its other planned business dealings, could generate $50 billion. GE plans to take its healthcare unit public later this year.

Meditech files its annual report: revenue up 2 percent, EPS $1.51 vs. $2.08. Revenue rose to $488 million, the highest since 2014’s $517 million. Last year’s net income of $56 million is by far the lowest since 2014 and less than half of the $124 million that was booked in 2014 specifically. Product revenue has jumped 30 percent in the past two years. The report indicates that the company commendably pays its executives extraordinarily modestly, gives them tiny bonuses, and does not offer them stock options. 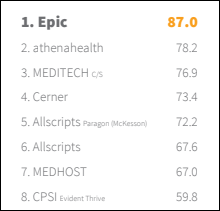 KLAS issues its “Best in KLAS 2019” report, with overall software suite rankings above and these winners being the most interesting to me:

KLAS also released its “Global Best in KLAS 2019,” with the leading EHRs by region being:

The VA will scrap its sucessful MASS pilot of Epic scheduling and instead use Cerner at all of its facilities. Epic went live on time and on budget after nine months in Columbus, OH and delivered significant improvement in patient access metrics. Epic also offers FHIR-powered Book Anywhere, which allows VA schedulers to book appointments at any site whether they use Epic or not.

VA Secretary Robert Wilkie downplays the notion that the agency is moving towards privatization in his remarks announcing proposed standards that will allow veterans to seek care outside of the VA system. As vets seek care further afield, the pressure (and media scrutiny) for interoperability between VA facilities and outside providers will likely mount.

In Canada, Health Sciences North CEO Dominic Giroux commends hospital staff for the way they handled downtime procedures after a virus took down its IT systems – and those of nearly two dozen area facilities — for several days earlier this month. He says:

In Australia, Queensland’s Department of Health puts a stop to the procurement process for a new patient administration system after discovering that EHealth Queensland CEO Richard Ashby had an inappropriate relationship with a staff member who was involved with the $210 million project. Ashby, who has been under investigation by the state’s Crime and Corruption Commission since last year, has resigned. As CEO, he was also the front man for the state’s struggling ieMR EHR roll out. DXC and Cerner had been contenders for the new PAS system, which some department employees said was too short of a list, and Cerner got the contract in 2015. 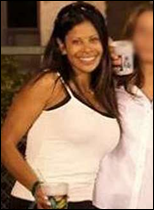 Interesting: a witness in the federal racketeering case brought against Insys Therapeutics says the drug company hired as a regional sales director a former stripper, who the witness observed at a company-sponsored dinner giving a lap dance to a pill mill doctor (to whom the company also paid consulting fees) in hopes of increasing his inappropriate prescribing of its addictive fentanyl spray.