Cerner co-founder Cliff Illig retires from the company’s board “to focus on outside interests.”

You get to do that when you’ve sold dozens of millions of dollars of CERN shares in the past few months and still hold $550 million worth. 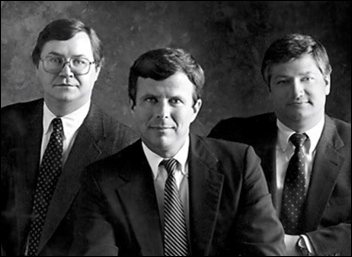 I feel like a kid watching Mom and Dad get divorced as companies start losing their colorful founders, making me reevaluate whether I still find them interesting.

Cerner even lost its president, so now it’s exclusively Brent Shafer’s show and I haven’t seen much Neal Patterson-like brilliance or spark from him after a year in his first CEO job.

CERN share price rose a tiny bit Tuesday,  but are down 23 percent in the past year vs. the Nasdaq’s 3 percent loss.

From Beezer Gutler: “Re: Cleveland Clinic’s Empathy & Innovation Summit. HIMSS is now a ‘partner,’ whatever that means.” I can’t think of many organizations that are less qualified to than HIMSS to provide empathy advice to frontline providers, so I assume that its contribution will be to jam high-paying tech vendors into a program that should be about person-to-person interaction rather than gizmos. The June conference features odd speakers such as bigwigs from Aetna and the AMA (you have to be a pretty awful provider if you have to ask an insurance company how to be empathetic). The conference drew a couple of thousand people last year, although healthcare is notoriously full of people who love to hang around just about any conferences for which patients are indirectly paying via their inflated bills without much hope of ever seeing ROI. It’s fascinating how much money is made by running healthcare conferences – my favorite ironic example is the American Telemedicine Association’s annual conference, which suggests that they believe video is great for practicing medicine but not for watching talking heads.

From Avoiding Buyer’s Remorse: “Re: HIMSS19. What should we expect as first timers in a small booth?” You’ll get some visitors, but most will be just strollers-by looking for giveaways and taking your handouts just to be nice. You’ll feel energized and vital in being part of the “show,” but that high will go away on the plane ride home when you realize that spending the money won’t pan out in sales, and if you were an unknown before, you still are. Shooting your budgetary wad on a HIMSS exhibit as a full-year strategy makes no more sense than binge-eating for three days and assuming you won’t need food for another year. The problem isn’t HIMSS, it’s that exhibitors don’t set reasonable goals and plan well, so I suggest starting with my only partially cynical (which is quite a stretch for me) “Tips for HIMSS Exhibitors.” As holder of an expensive, questionably cost effective three-day lease on a 10×10 space myself, I wouldn’t get my hopes up – we get a lot of visitors just because readers drop by to say hello and that makes it worth it to me, but financially it doesn’t make a lot of sense to be there and you probably won’t get nearly as many folks stopping by. 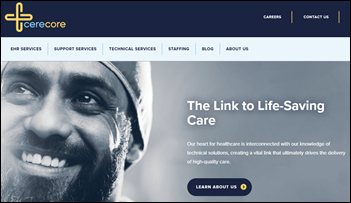 UnitedHealth Group beats Q4 earnings estimates as its full-year revenue grows to $226 billion and earnings to $17.3 billion. Its Optum services business brought in $8.2 billion in earnings on $101 billion in revenue. It’s good to be a healthcare middleman.

Walgreens signs a deal for its 380,000 employees to use Microsoft technology that includes Office 365, mobility and security tools, and the Azure public cloud. The companies will also work together on R&D for patient engagement and chronic disease management software. 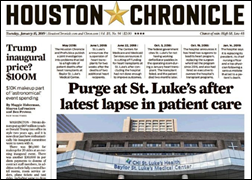 The National Center for Health Statistics says Americans are even fatter than previously thought, which it discovered after measuring people directly rather than relying on their self-reported numbers in which they often inflate height and under-report weight. As the old saying goes, I’m not fat, I’m just short for my weight. 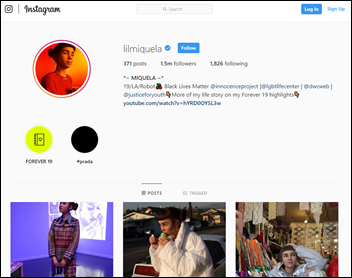 Those of us who roll our eyes at “influencers” (which is also HIMSS’s new term for “social medial ambassadors who may or not have actual industry influence) will be comforted by the news that they’re being replaced by “avastars,” as companies invest millions to further developer computer-generated, AI-powered synthetic celebrities who not only can generate loyal friends with merchandise-buying potential, but that live forever. Lil Miquela has 1.5 million Instagram followers, of which I would suspect few are significant contributors to society.