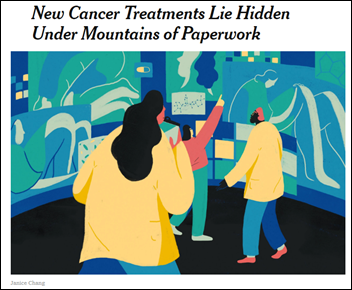 A New York Times article says that hospital EHRs are a “medical records mess” that impede research efforts because of incompatible data formats and the reluctance of health systems to share their patient data.

The creator of the Metastatic Breast Cancer Project says that genetic tumor analysis is easy compared to manually reviewing hospital charts that are always delivered as paper copies or faxes. He also noted that health systems ignore the patient-approved medical records requests more than 50 percent of the time. 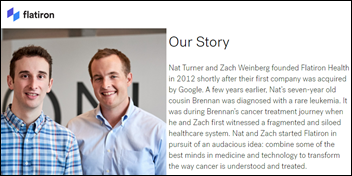 The article notes that six-year-old oncology EHR and data vendor Flatiron Health – sold to drug maker Roche for $1.9 billion early 2018 by its 31- and 32-year old co-founders — has published the de-identified hospital records of 2.2 million cancer patients, but it took 900 nurses and tumor registrars to extract the 50 percent of required data elements that were stored as unstructured text.

From Martin Shkreli: “Re: blockchain. This article has a good explanation of blockchain and health IT.” The article offers a balanced and easily read overview of blockchain and its potential uses. The author, who is a Bitcoin developer, concludes that the decentralized nature of blockchain comes with high costs and lack of scalability that make the “slow, expensive database” unsuitable for nearly everything except as currency and for feeding hype to investors:

This naturally means that the software or database must not change things around often, if at all. There should be little upside to upgrading and much downside to screwing up or changing the rules. Most industries are not like this. Most industries require new features or upgrades and the freedom to change and expand as necessary. Given that blockchains are hard to upgrade, hard to change, and hard to scale, most industries don’t have much use for a blockchain. The one exception we’ve found is money.

From Tonsorial Advances: “Re: Epic. Judy once hinted during a staff meeting that it would offer billing services. It was followed by a slide showing Cerner’s much higher services revenue. That is probably where the rumor you were sent came from, since an RCM acquisition might make sense.” 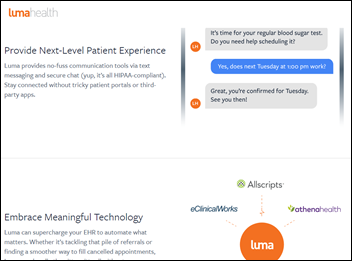 Patient communication and appointment management system vendor Luma Health raises $6.3 million in a Series A funding round, increasing its total to $9.7 million. 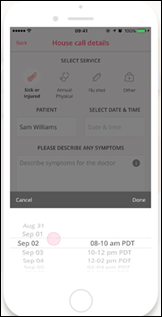 Doctor house call provider Heal raises $20 million in funding, increasing its total to $69 million. The service operates from 8 a.m. to 8 p.m. in parts of California and Washington, DC, with house calls covered by some insurance plans or $99 otherwise. Singer Lionel Richie is a company investor and pitchman.

Athenahealth’s second-largest shareholder — London-based Janus Henderson Investors, which owns 11.9 percent of the company — urges Athenahealth’s board to put the company up for sale. Meanwhile, Deutsche Bank thinks the company is worth $170 per share, but warns that the company’s suitor, activist investor Elliott Management, takes a long time to close deals. ATHN shares rose slightly Tuesday to around $154.

The US Supreme Court sides with Epic and two other companies in finding that mandatory employee arbitration and non-disclosure agreements are enforceable, meaning employees may not organize together to file workplace-related class action lawsuits.

InstaMed announces Engage, a patient app that allows patients to check in for visits via Bluetooth beacon alerts or text messaging, view benefit information, pay for services with a digital wallet, and enroll in payment plans. 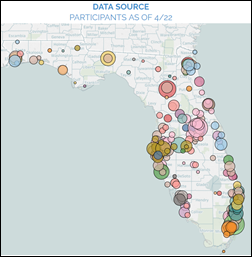 A Black Book survey of 900 physician organization finds that medical practices are moving to value-based care instead of selling out to health systems, with two-thirds of practices with 10 or more doctors planning to hire consultants in the next year to help them transform their operations. Nearly all respondents say they need outside help with implementing value-based care and population health management as well as choosing new software needed for those efforts.

A new KLAS report finds that most organizations are missing at least some elements of a mature enterprise imaging strategy in the categories of IT support and funding, the ability to electronically ingest images, defining an encounter-based imaging strategy, and applying strong governance. Most of those that have deployed a VNA and universal viewer are not fully meeting the four goals of image access, physician productivity, care collaboration, and data management, with customers of IBM Watson (Merge Healthcare) and Agfa performing best. 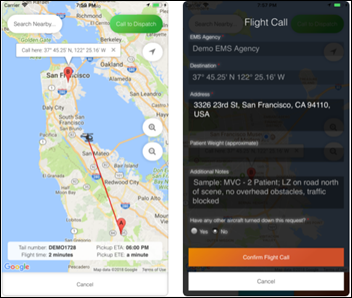 The House passes a bill that would require the VA to provide Congress with regular updates on its Cerner project and to notify lawmakers promptly if it experiences contract or schedule changes, milestone delays, bid protests, or data breaches.

A federal report finds that 40 percent of Americans would have to borrow money or sell something to pay an unexpected $400 expense, which is at least better than 2013’s 50 percent. The report also says that 25 percent of people have zero retirement savings. 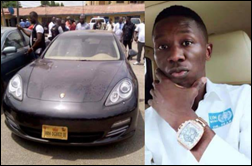 A 28-year-old doctor in Nigeria is arrested for hacking into bank accounts and for creating fake payment notices to car dealers to steal cars, including an $80,000 Porsche. He says Nigerian banks are easy to hack and claims to have targeted actors such as John Travolta.

An investigation by Ireland’s data protection commissioner finds that hospitals are giving patient records to researchers without the patient’s consent. It also notes the presence of employee snooping, lack of computer audit trails, insurance companies being given full access to a patient’s medical history, and patient information being discussed in public areas where it could be overheard. 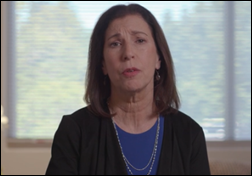 Sutter Health President and CEO Sarah Krevans addresses last week’s system downtime in a video message to employees, deeming it unacceptable that clinical services were impacted “despite all of our planning, our protocols, our investment in technology, despite our emergency systems.” Meanwhile, two anonymous Sutter Medical Center nurses say the hospital, unlike other Sutter facilities, continued to perform elective surgeries even though the surgical team did not have access to the history and physical information of patients. 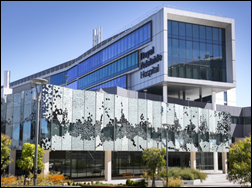 In Australia, an investigation into February’s hospital-wide power outage at Royal Adelaide Hospital finds that its facilities management company ignored erroneous low-fuel warnings from its diesel generators, not realizing that the false alarms prevented the fuel tanks from filling and caused the generators to run out of fuel during system testing. 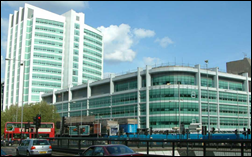 Marketers from addiction treatment centers, which are making fortunes from treating insured opioid addicts, are joining private Facebook addiction support groups to recruit patients, sometimes posing as concerned strangers. Some have been arrested for taking kickbacks for referring patients to rehab companies. The owner of a marketing company that runs a support website sued a treatment center for unpaid patient recruitment fees totaling $700,000 in 18 months from just that single facility.

Mary Washington Healthcare (VA) reprises its outstanding, “Hamilton”-themed EHR video from last year with a sequel that celebrates its Epic go-live next week.

A Georgia plastic surgeon who refers to herself as “doctor to the stars” and who made 20 YouTube videos of herself singing and dancing over unconscious surgery patients is being sued by several patients for malpractice. Windell Davis-Boutte, MD recently settled a case in which a patient claimed to have been left with permanent brain damage after an eight-hour tummy tuck procedure. Her website claims she’s board certified in both surgery and dermatology, but state records indicate that she is certified only in dermatology.