Former GE Chairman and CEO Jeff Immelt is named board chair of Athenahealth, replacing co-founder and CEO Jonathan Bush. Under a plan announced last year to appease an activist investor, Bush will remain CEO but will relinquish his president and board chair titles. The president’s job has not been filled.

Immelt will invest in Athenahealth and will buy $1 million of its shares on the open market.

A company SEC filing says Immelt will get standard Athenahealth board member compensation: a $60,000 annual cash retainer (plus another $50,000 per year for serving as chair), $281,000 in shares, and travel expense reimbursement.

From Bad Robot: “Re: Epic’s MyChart Central. Its terms and conditions clearly state, ‘You hereby expressly assume the sole risk of any unauthorized disclosure or intentional intrusion.’ Are they really off the hook in the event of a data breach?” I found the same wording in the T&C of a bunch of MyChart-using health systems, with additional interpretation suggesting that it’s to warn patients that their PCs or Internet connections could be compromised and thus might expose their information. Attorneys who would like to weight in can review Cleveland Clinic’s MyChart T&C, which basically says they are responsible for nothing even though that is most likely far from the truth. I assume Epic supplies the legal boilerplate, although it’s probably correct that Epic isn’t liable for any breach of a system it doesn’t host. 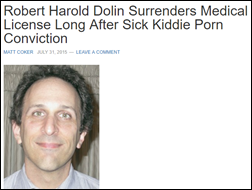 From Whistle Blower: “Re: Bob Dolin. The former Kaiser doctor and HL7 board chair served prison time starting in 2015 for possession of child pornography involving sadistic abuse of infants and toddlers. He’s apparently out now and attended an HL7 working group meeting last week. He’s also working with former Kaiser colleagues at Elimu Informatics as a senior clinical informaticist. Given recent news of US Gymnastics, can you imagine if the former chairman went to prison and then returned to participate?” I emailed HL7’s media contact but did not get a response indicating what role, if any, Dolin has with the organization. His LinkedIn says he’s an independent consultant. Here’s where I’m a little bit torn – what he did was incredibly sick, but should he barred from making a living after he has served his sentence and the job doesn’t involve contact with children? I have to say I’m leaning toward no – his informatics work isn’t likely to be a springboard to more crime. It’s still OK to detest him for what he did, but banishing him to a lifetime of unemployment in his late 50s doesn’t seem to improve public safety.

From Bombshell: “Re: ‘Giving Up Baldrige.’ It’s supposedly an HIT tell-all book that covers IT gaffes, Meaningful Use fraud, and Baylor’s Dr. Death and the suspiciously extensive wiping of computers.” I haven’t heard of it and neither has Google. 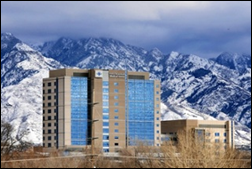 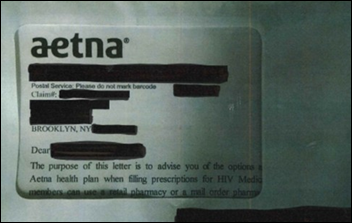 Aetna sues Kurtzman Carson Consultants — the claims administrator that sent out mailings on Aetna’s behalf that disclosed the HIV status of recipients because of poor envelope design – for the $20 million Aetna paid out as a result.

Decatur County General Hospital (TN) notifies patients of a September data breach in which an unknown hacker installed cryptocurrency mining software on its vendor-maintained EHR server. The hospital didn’t name the vendor, but its patient portal is CPSI’s. 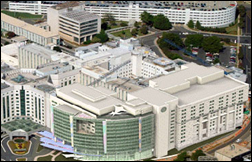 Carolinas HealthCare System – one day after renaming itself to Atrium Health – announces that it will merge with Navicent Health (GA). Atrium is also in merger talks with UNC Health Care (NC).

A study of 14,000 Apple Watch users finds that the device’s heart rate sensor is capable of detecting diabetes in users already diagnosed with the disease with 85 percent accuracy. 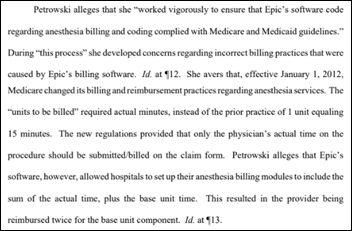 A federal judge throws out a False Claims Act lawsuit brought against Epic by a former compliance employee of WakeMed (NC), who claimed in 2015 that Epic’s default setup double-bills Medicaid and Medicare by charging for both anesthesia base units and procedure time. The judge called the case, which had already been declined by the Department of Justice, “woefully deficient” since it included no proof that fraud had actually occurred. Epic’s motion to dismiss said the single document offered as proof by the plaintiff was not an anesthesia bill or claim. 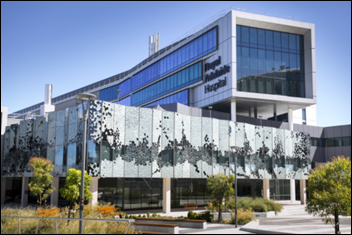 A 20-minute power outage at Royal Adelaide Hospital in Australia leaves two patients undergoing surgeries in the dark, three patients stuck in elevators, and a score of anxious others. Officials have since pointed fingers at the hospital’s management company, which has attributed the unplanned outage at the recently opened $1.9 billion hospital to software glitches and a backup generator that ran out of gas.