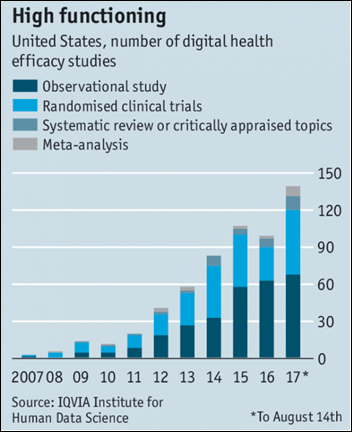 The Economist reviews the number of prescription-only digital health apps that have earned FDA approval or could so more quickly under FDA’s new pre-certification program.

Apps are being approved to actually treat conditions – either alone or in combination with a drug – but investors are watching to see how companies fare since the “who pays” question hasn’t been answered and nobody’s sure how a patients will react to being given an app instead of a pill.

Pear Therapeutics won FDA approval in September 2017 for its ReSet app for substance abuse treatment. Its pipeline includes apps for schizophrenia and post-traumatic stress disorder. The Boston-based company, founded by neuroscientist Corey McCann, MD, PhD, raised $50 million in a Series B funding round last month that increased its total to $70 million. 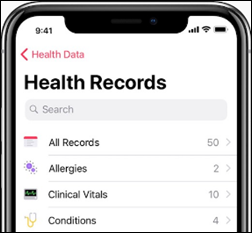 My poll tool doesn’t calculate percentages like you might expect when allowing multiple choices, but it’s safe to say that most respondents use their phones for health-related activities. Relatively few, however, use the information contained on it during their provider visit, view their progress notes via OpenNotes (although that obviously requires their hospital to participate), or seek out a video visit.

New poll to your right or here: if you’re going to the HIMSS conference, why?

I received a few responses to What I Wish I’d Known Before … Bringing an Ambulatory EHR Live. Let’s hear what you have to say about the reader-recommended topic of taking a software sales job. 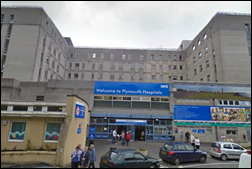 A GAO report finds that federal and state governments are spending $10 billion for assisted living services for Medicaid beneficiaries without much oversight or quality monitoring. It concludes that CMS has provided unclear guidance, Congress has not established standards, and states haven’t tracked cases involving neglect or abuse. 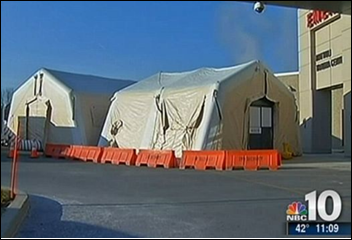 Hospitals are being overwhelmed with record-breaking numbers of flu-related ED visits and admissions, to the point that Lehigh Valley Hospital-Cedar Crest (PA) erected a MASH-style “surge tent” in its ED parking lot to hold overflows. Patients housed there who didn’t get a flu shot told the New York Times reporter some bizarre theories that “heard” (meaning that they cluelessly read on Facebook):

Canada’s Royal Canadian Mounted Police reverses its decision to require officers to file an Access to Information Act to get copies of their own medical records after being overwhelmed by requests and complaints about delays. The 30,000-employee RCMP has 65 people working in its access-to-information and privacy office, which scanned 1.2 million pages of documents last year. Documents requested under the Access to Information Act have to be printed from their electronic original and shipped to the access and privacy office in Ottawa, where they are then scanned back in.

An NHS surgeon who claimed in a job interview to have performed over 50 solo keyhole surgeries vs. his real-life total of six says he didn’t understand the question and instead gave a “guesstimate.” He got the job after submitted a fraudulently completed surgery logbook, but was investigated after a high incidence of post-surgical complications and death. He’s been found guilty of fraud.