Advocate Health Care will replace Cerner and Allscripts with Epic as part of its merger with Epic-using Aurora Health Care, as speculated here ever since the merger – which will create the country’s 10th-largest health system — was announced in December 2017.

Advocate SVP/CIO Bobbie Byrne, MD, MBA said in a statement, “This transition will allow for better interoperability throughout our entire geographic region, benefiting patients through a seamless, integrated approach. We are confident this single-platform EHR will be a nimble, long-term solution that can be continually adapted and developed as technology advances to keep us on the leading edge.” 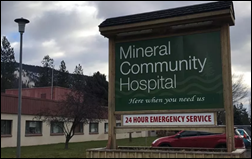 In UAE, VPS Healthcare will implement the Tasy EMR from Philips. I’ve never heard of it, but Googling suggests that Philips acquired the Latin American-focused EHR in 2010 and started rolling it out in Europe last year. 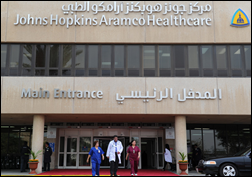 Former CDC Director Brenda Fitzgerald, MD denies that she resigned because of newly uncovered tobacco stock sales and instead attributes her resignation to a tangled web of financial conflicts — including investments in Greenway Health – that she couldn’t get out of easily. 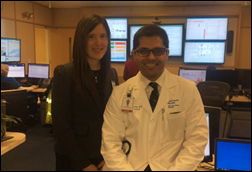 Analysis verifies that 5 percent people who are commercially insured account for 53 percent of healthcare spending, but it’s not the same people year after year – 61 percent of them moved off the top spender list from 2014 to 2015. The takeaway: consumers who buy crappy health insurance (or none at all) because they think they’re healthy might get a big financial surprise, especially as ACA changes allow policies to be sold without pre-existing condition coverage or with newly reinstated lifetime caps.

CHIME decides to pick up the federal government’s slack and create an opioid task force that will attempt to come up with solutions to the opioid epidemic using the expertise of its members and their access to data. Some  might wonder if this is a PR push similar to its National Patient ID Challenge, which CHIME decided to shut down last year for lack of viable entries.