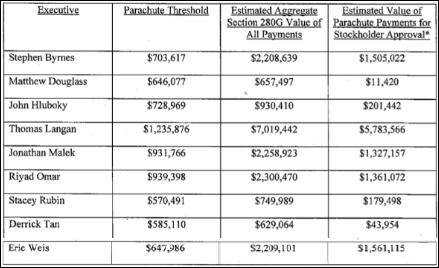 CNBC sheds light on the millions of dollars that Practice Fusion’s executives will reap when the company’s fire sale to Allscripts at 1/15 of its one-time, self-assessed value is completed.

Practice Fusion stakeholders say they were misled by an executive team that was touting a a bright future even as growth was stalling, founder and CEO Ryan Howard was fired, headcount was slashed, and the company had pitched itself to 40 potential buyers starting in November 2015, receiving bids at just $50-225 million for the company that had valued itself at $1.5 billion in early 2016. A group of employees is trying to assemble enough voting shares to remove the payouts to the executives.

Allscripts was the original bidder at $225 million, but backed out when EClinicalWorks was hit by a $155 million settlement related to falsifying EHR certification testing results. Allscripts came back with its offer of $100 million in cash, which Practice Fusion accepted on January 8.

Change Healthcare retains the exclusive right to license commercial data to WebMD Health Corp. It seems there was some legal disagreement over which company had the rights to sell de-identified data to third parties after the parent company of both businesses sold them off.

Allscripts is apparently still struggling to bring Professional EHR and PM back to normal following last week’s ransomware attack, with reports that some customers can’t access the system through the desktop application. The company also warns that the restored system might be slow and suggests that customers use the mobile solution when possible. Analytics Platform and Clinical Data Warehouse are still down. 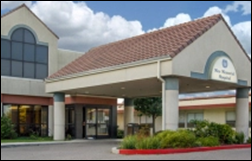 Mee Memorial Hospital (CA) chooses Cerner Millennium under the CommunityWorks cloud deployment model. The hospital has the best tagline in history: “At Mee, it’s all about you!”

Intermountain Healthcare will transfer 2,300 billing employees to its revenue cycle vendor R1 RCM, expecting to save $70 million in the next three years even though the employees will keep their pay rate, health insurance, and tenure at Intermountain. The health system’s COO, questioned by employees worried that the company will outsource its IT operations that include its Cerner system, says Intermountain has not yet made any IT decisions but needs to manage its costs. 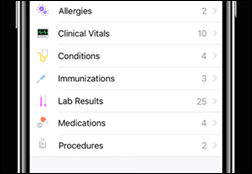 Apple announces new beta functionality within its Health app that will let patients at a dozen partner hospitals view their medical records on their IPhones. Participating EHR vendors include Epic, Cerner, and Athenahealth. More detail and insider reports here.

The VA will use data, analytics, technology, and best practices from CMS to combat fraud and abuse within its programs.

One Brooklyn Health (NY) will use a $700 million investment from the state’s Vital Brooklyn plan for technology and facility improvements to its three hospitals, plus the creation of a 32-facility ambulatory network. Technology upgrades in the $70 million range will include development and installation of a system-wide EHR.

The CEO of Hancock Health (IN) provides details of its recent ransomware attack: 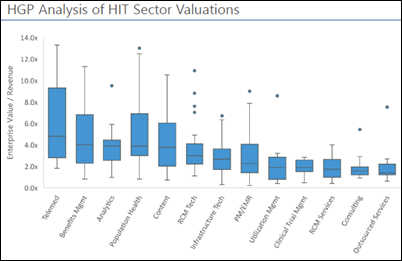 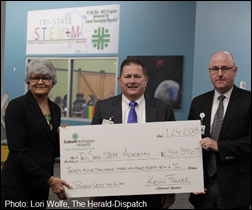