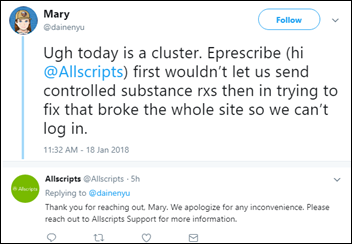 Some Allscripts remotely hosted systems, including its Professional EHR and controlled substances e-prescribing modules, went down due to a ransomware attack early Thursday.

Only customers whose systems are hosted in the company’s Raleigh and Charlotte, NC data centers are affected.

Allscripts hopes to restore the systems quickly from a backup.

From Canary: “Re: Vindicet. Heard it is closing its doors next week.” Unverified, since my email to the company’s listed address bounced back as undeliverable. I interviewed CEO Yann Beaullan-Thong back in 2012, but the company has apparently pivoted from electronic referral technology to business intelligence and IT services. The executives listed on its site seem to have all moved on and expunged their history with the company from their LinkedIn profiles.

From Undying Like: “Re: bloat in C-suite titles. Chief Growth Officer? Chief Revenue Officer? Perhaps you should have a contest of how many C-suite titles can be created. I wonder what’s driving this growth of overhead?” I’ve forwarded your request to my Chief Contest Officer. Health systems have made up quite a few C-level titles as well, although I question whether the incumbents actually have equal standing in the mahogany-paneled C-suite. Titles are cheap. 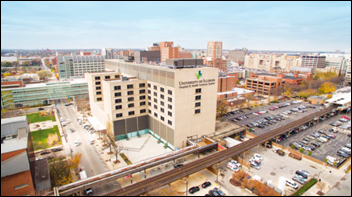 The Illinois Chief Procurement Office for Higher Education rejects Cerner’s protest of UI Health’s September 2017 decision to award Epic a $62 million contract, citing Cerner’s inability to “submit a proposal that showed its technical qualifications at the minimum level required” and Epic’s submission that met all of UI’s requirements on price. UI Health CFO Mike Zenn says the protest, filed in late September, has set the implementation back by three months. 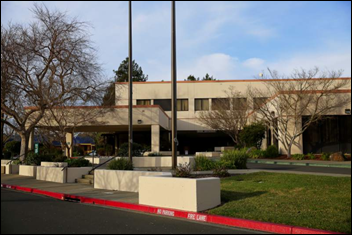 In California, Petaluma Valley Hospital struggles to find new ownership after potential suitor Paladin Healthcare has second thoughts related to replacing PVH’s EHR, which is coupled with the systems of its former owner, St. Joseph Health. St. Joseph says it would be expensive to remove the hospital from its system and offered $2 million toward its replacement, which would cost $5.5 million, and Paladin said OK as long as the hospital agreed to be taken over first.

Several large health systems that operate 300 hospitals and possibly the VA will form a non-profit company that will provide generic drugs for hospitals. They will attempt to work around situations where shortages occur because only one or two companies manufacturer a generic product or where a company uses its monopoly to jack up the price of old drugs. 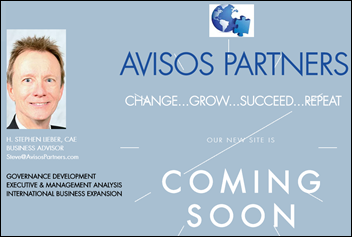 According to his LinkedIn, former HIMSS President Steve Lieber will sell consulting services (governance development, analysis, business expansion) to associations and companies as well as acting as a technical and business advisor to start-ups, all under the newly created umbrella of Avisos Partners. Google tells me that Avisos is Catalan for “warnings.”

FCW confirms that the DoD’s Cerner rollout is on a routine hold as the project plan has specified all along, not as the result of a new decision triggered by support tickets as a recent Politico report indicated. The rollout was to be reviewed through most of 2018 before implementation beyond the four pilot sites would continue and that plan hasn’t changed.

Adams Health Network (IN) works to restore its servers after a January 11 ransomware attack that took down its scheduling and EHR systems. Hospital employees say their screens indicated “sorry,” common wording of the SamSam ransomware that infected Hancock Health (IN) last week, for which that hospital paid the demanded $55,000 ransom.

Aetna will pay $17 million to settle a class-action lawsuit filed after it mailed HIV medication notices to patients in envelopes with see-through windows.

All of us have had this experience. Many have, like me, also had the health system flat out refuse to give me my data electronically even after I filed an HHS OCR complaint that resulted only in HHS offering it “technical assistance” when technology was not the problem at all. 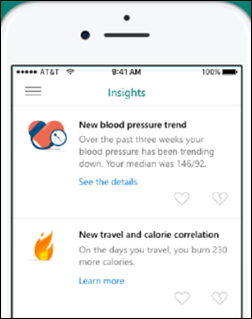 Microsoft will discontinue its HealthVault Insight app less than a year after its introduction, saying that it was a research project whose insights will be used in other projects. It joins the Microsoft Band fitness tracker in the trash heap of no-longer-shiny objects. Validic was chosen to provide connectivity to the app’s patient-generated health data in a splashy May 2017 announcement. 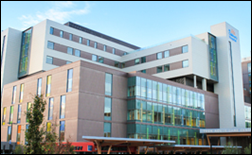 In Canada, radiologists at BC Children’s Hospital will manually review thousands of charts after finding that integration of ultrasound results with its EHR has been disabled for a year, sometimes preventing doctors from realizing that results were available. 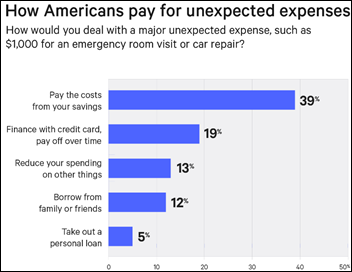 Bankrate’s latest Financial Security Index finds that only 39 percent of Americans have enough savings to cover an unexpected $1,000 expense, such as an ED visit. The likely choice that wasn’t mentioned for the ED example was “ignore the hospital’s bill in prioritizing cell phone and cable payments first because those companies will actually shut me off from my all-important entertainment.”

ACEP pushes back at Anthem’s decision to charge members for unnecessary visits to the ED with a TV commercial.