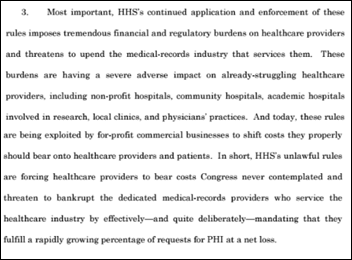 Release of information/HIM vendor Ciox Health sues HHS, saying HIPAA’s limitation on how much patients can be charged for copies of their medical records has saddled providers with hundreds of millions of dollars in new costs and “threaten to bankrupt the dedicated medical records providers who service the healthcare industry.”

Ciox Health was recently named, along with several dozen Indiana hospitals, in a lawsuit claiming that the hospitals fraudulently claimed to give patients requested copies of their medical records within three business days 50 percent of the time as HHS requires. The lawsuit also says Ciox Health illegally profited from overcharging patients for their records in violation of anti-kickback laws.

From Evergreen: “Re: Brent Shafer. I know him and he’s a nice guy, but he doesn’t have much relevant background either as a subject matter expert or as CEO of a publicly traded company.” My reaction to Cerner’s choice to replace the late Neal Patterson: 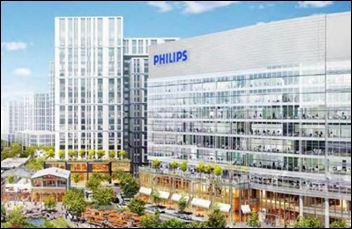 From PHG: “Re: Philips. Announced internally that they will shutter their North American headquarters in Andover, MA by 2020, move 2,000 employees to a new facility in Cambridge, and lay off or transition many roles to different facilities.” The story hit the papers late Thursday as you described it, with Philips following other companies that have left suburbia for downtown Boston (Kendall Square in its case).

From Polite Discourse Please: “Re: CIO/CNIO guest authors. You might get more people interested if you applied a more strict comment policy to avoid some of the reader nastiness that Ed Marx got at times. I suggest either not allowing anonymous comments or approving only professional, respectful responses.” I agree and would be happy to do that. I don’t like censoring people, but on the other hand I’m embarrassed when a guest author gets skewered, even though I can tell when they’ve written something that is likely to raise emotion. Ed told me recently that he wasn’t bothered much by the criticism and in fact got a lot more positive responses offline, such as invitations to events and mentorship requests from some folks all the way to the CEO level.

From Allscripts Watcher: “Re: Practice Fusion. Hearing that part of the Allscripts plan is to eliminate the free model and start charging providers $200 per month.” Unverified, but reasonable, although customer defection is likely to be substantial. I still question how many active users Practice Fusion has (they’ve always been coy about usage numbers) and whether selling patient data and drug company ads brought in much revenue. Allscripts knows, though, and says $100 million is a good deal, presumably in acquiring a marketable product since the customer base is iffy. Allscripts has turned into a health IT mutual fund in buying low with hopes of selling high (in the form of higher share price).

From Duke Hazard: “Re: my 20-bed hometown hospital. Overpaid staff by millions of dollars,  making its providers some of the country’s highest paid. Whether it’s by incompetence or corruption, it’s inexcusable.” Auditors find that the appropriately named Cavalier County Memorial Hospital (ND) has been overpaying two doctors and a nurse practitioner for almost 10 years, totaling $2.5 million and making them among the country’s highest paid. They’re no longer at the hospital, but a new CFO is. I’d put my money on corruption – how can executives miss plowing such a large chunk of their revenue into the hands of just three providers without anyone noticing for 10 years?

The Sacramento Bee notes that few people have heard of California’s second-richest company behind Apple – McKesson.

Philips promotes Vitor Rocha, head of the company’s ultrasound business, to CEO of North America. He replaces Brent Shafer, who will become Cerner chairman and CEO on February 1. 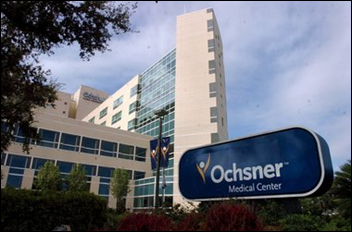 A Reaction Data survey of 889 doctors almost evenly split between ambulatory and hospital practice finds that Epic leads all vendors by far in being chosen in system replacements. Dissatisfaction among all EHR users seems to be significant, but in the absence of specific “hate it” numbers, I’m reading between the lines that EClinicalWorks is the least-disliked (maybe or not the same as “most-liked”) vendor, Allscripts finishes worst of all, but ironically 70 percent of the users of new Allscripts acquisition Practice Fusion are advocates of that product. 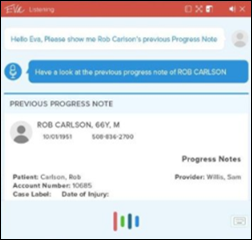 The Boston Globe highlights the progress EHR vendors are making with embedded virtual assistant technology that resembles Alexa and Siri. EClinicalWorks rolled out its assistant Eva to customers in December, Epic will reportedly launch a virtual assistant next month. and Athenahealth has one in the works. 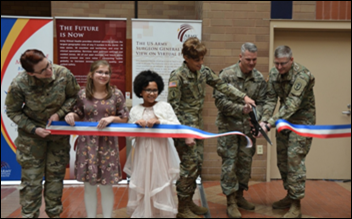 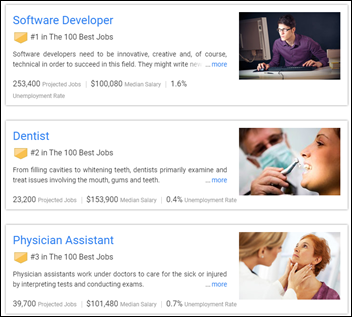 A US News & World Report survey finds that software developer is the best job of 2018, The report considered hiring demand, work-life balance, income, and future prospects. Healthcare jobs usually top the list and still hold positions 2-5 with dentist, physician assistant, nurse practitioner, and orthodontist. All the highest-paying jobs are in healthcare, as the jobs tying for first with a $208K median salary are anesthesiologist, OB/GYN, oral and maxillofacial surgeon, orthodontist, and surgeon.

Weird News Andy knew that some hospitals dump patients, but he says it’s still shocking to see it happening on video. A bystander records University of Maryland Medical Center Midtown Campus (MD) security guards wheeling out a patient dressed only in her hospital gown and dropping her off at a bus stop on a 30-degree night. The bystander called police and medics took her back to the same hospital.