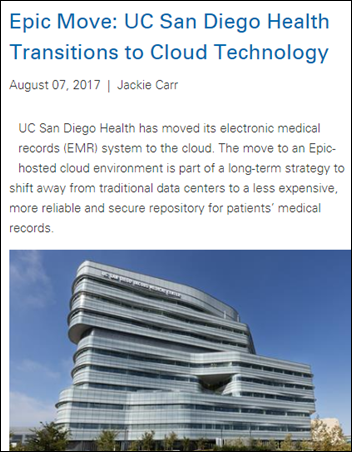 UCSD says it is shifting away from running its own hosted centers to cloud-based systems because of cost and reliability. The Epic switch involved 10,000 workstations and integration of 100 third-party applications.

UC San Francisco announced a $10 million grant in late July that will fund a project to mine the combined Epic databases of all five UC medical centers to discover new insights and possibly find new uses for existing drugs.

From Sister Sledge: “Re: Allscripts. One of the rags ran a map of where McKesson EIS had customers, claiming that geography matters to a vendor and that Allscripts will benefit from gaining more customers in the West. Think so?” I don’t think so. Geography can affect sales, but only for companies that have clear momentum and neither McKesson nor Allscripts have ever had that. My prediction is that Cerner, Epic, and maybe Meditech will benefit most when those customers start looking for replacement systems. It’s not at all similar to when Cerner bought Siemens Health Services and could offer them a lifeline from their rapidly sinking systems to a market-leading one. Allscripts can boast about a higher customer count or wider geographic reach, but a lot of those customers are likely to defect in the next few years as the Cerner and Epic train keeps rolling over everything in its path (accelerated by big hospitals buying smaller ones) and the acquisition encourages those former McKesson customers to review their positions. The direction of change in customer satisfaction post-acquisition will predict a lot. MDRX shares are at the same price as they were in mid-1999, so stock performance won’t create much confidence – Cerner shares are up 322 percent in the past 10 years, McKesson shares are up 167 percent, and the Nasdaq index is up 136 percent, all while Allscripts shares were losing 52 percent of their value. 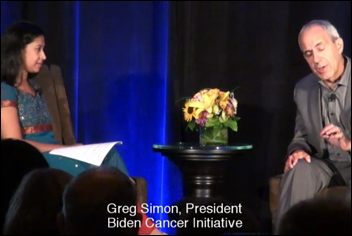 From Lucille Two: “Re: Epic’s response to Politico’s article about Joe Biden. Don’t you find Epic’s PR statement a bit confusing, saying that the VP was ‘consistently polite and positive’ unless it’s to cover their tracks? Wouldn’t Biden’s staffer, who has no reason to disparage him, know him well enough?” Politico excerpted comments from a video made at a conference’s fireside chat by Greg Simon, now president of the Biden Cancer Initiative, who said the VP and Epic CEO Judy Faulkner got into a heated exchange over why Biden might want his own full medical record. I wasn’t there and Simon was, but my observations from watching him tell the story on video are:

I notice that Rolling Stone has a profile of singer-songwriter Khalid mentioned on the cover of the current issue, mostly because I recommended his music in January 2017 with my summary, “Mark your calendars for six months from now – Khalid is going to be big.” 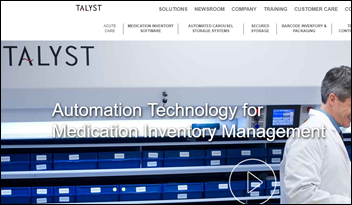 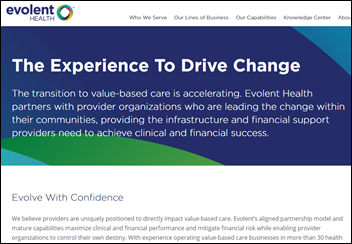 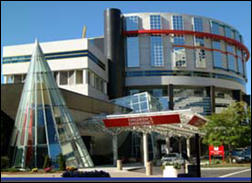 Ingenious Med hires Girish Pathria (Visiant) as VP of products and insights and names Nancy Cunningham (Accord Services) as VP of implementations. 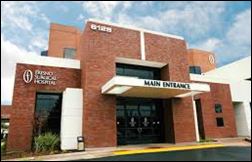 The now-retired NIST manager who in 2003 was ordered to quickly develop password-setting guidelines says he was wrong about recommending that passwords be required to conform to bizarre rules that require mixed-case letters and special characters. New NIST guidelines recommend that passwords be created from long but easily-remembered phrases. Analysis found that a password like “correcthorsebatterystaple” would require 550 years to crack, while an old-rules version such as “Tr0ub4dor&3” could be broken in just three days. The guidelines also say that passwords need not be auto-expired, with users forced to change their passwords only if they are known to have been compromised.

In India, a hospital IT director and one of his former employees are arrested for stealing hospital data required for accreditation and selling it to other hospitals. 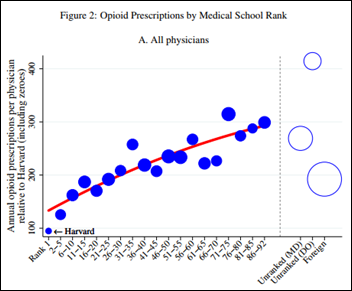 A study of all US opioid prescriptions issued over a nine-year period finds that doctors who graduated from low-ranked medical schools prescribe a lot more opioids than those who attended top-tier programs, concluding that physician educational outreach might help with overuse. Based on the graph above, it looks like osteopaths (DOs) are a much bigger problem than just about everyone else, including foreign medical graduates, although that wasn’t the subject of the study. I’m not sure I buy the conclusion, however, since it would be interesting to also look at number of years since graduation and the practice location — I would bet that many graduates of top-ranked schools tend to practice locally afterward and have a different kind of peer group and big-hospital oversight that happens mostly in major teaching hospitals with employed doctors. The bottom-ranked schools, in case you are as interested as I am, are Drexel, University of Nevada, Michigan State, West Virginia University, and University of South Carolina, which might be especially concerning if your doctor finished at the back of the pack of his or her graduating class. 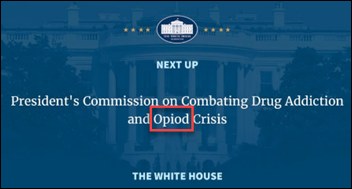 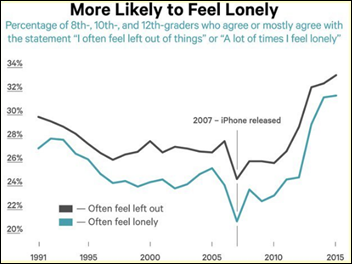 A researcher observes with some alarm that post-Millennials are “on the brink of the worst mental health crisis in decades” because they spend all their free time on Snapchat or texting instead of physically interacting with people, with a steep drop-off in time spent with friends even though virtual interaction leaves them less happy. Those who proudly document their activities on social media also cause everybody else to feel left out or to obsess over how many “likes” they earn. In a somewhat related article, a small study finds that AI-powered analysis of Instagram photos (color, comments, likes, posting frequency) is much more accurate at diagnosing depression than face-to-face doctor visits.

Giving employees a healthcare price transparency tool didn’t reduce overall spending, a study finds, noting that only 12 percent of the employees even bothered to look at it. The price tool saved an average of 14 percent of the cost of advanced imaging studies, but only 1 percent of those patients consulted the tool before having the test performed. 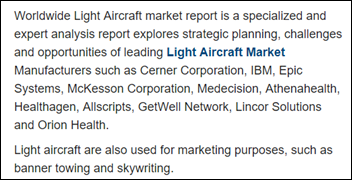 We are so blessed in healthcare IT to have access to a $3,480 report written by obvious experts. 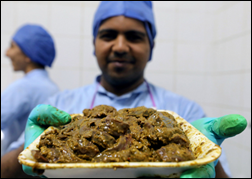 In Egypt, 10 doctors launch an operating room-themed restaurant that claims its food is safer because of the medical training of the owners.