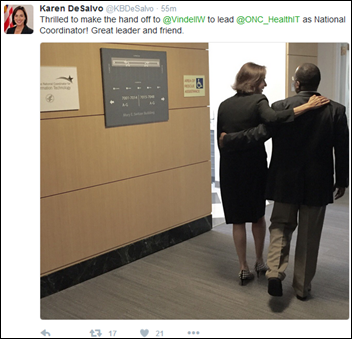 DeSalvo will continue in her full-time role as Assistant Secretary for Health.

From HIT enthusiast: “Re: Anthelio Healthcare. Acquired by France-based ATOS in a private sale this week.” Unverified. I reached out to the company but haven’t heard back.

From Anointee: “Re: HSM. Have you heard how much Huron Consulting paid to acquire it?” I have not heard. Reports are welcome.

From One Mississippi: “Re: rating the ratings. While working on my masters, I had a class in surveying and research. The class was mostly automotive folks since it was in metro Detroit. The professor brought up KLAS as an example of a horrible surveyor. Their margin of error is huge since participants engage for a variety of unscientific reasons. He said, ‘Research should be conducted for research purposes only,’ while KLAS does research to meet pre-determined criteria for their vendor customers.”

Grammar peeves: saying “less” instead of “fewer” when referring to something that has a discrete quantity. A hospital does not have less nurses, although it might well have fewer nurses. I’m also annoyed by “should of” instead of “should have” and “6 a.m. in the morning.” I’m also alarmed at the increasingly common practice of starting a sentence with “So” like the author is telling an overly descriptive tale (“So I walk into this bar …”) I immediately stop reading when I see that.

August 24 (Wednesday) 1:00 ET. “Surviving the OCR Cybersecurity & Privacy Pre-Audit: Are You Truly Prepared?” Sponsored by HIStalk. Presenter: John Gomez, CEO, Sensato. Many healthcare organizations are not prepared for an OCR pre-audit of their privacy and security policies. This webinar will provide a roadmap, tools, and tactics that will help balance policies and budgets in adopting an OCR-friendly strategy that will allow passing with flying colors. 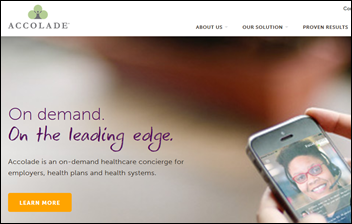 CPSI announces Q2 results: revenue up 45 percent, EPS $0.15 vs. $0.52. The company blames the poor results on hospitals taking longer to make decisions as well as lower add-on sales. Share price gapped down on the news and have dropped 37 percent in the past year. From the earnings call: 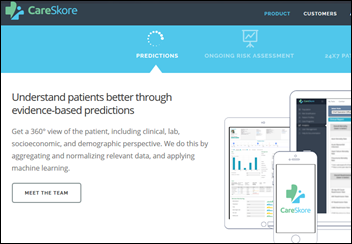 NantHealth announces Q2 results: revenue up 167 percent, adjusted EPS –$0.15. Shares are up around  8 percent since the announcement, but are still down 42 percent from their first-day close following the company’s June 2016 IPO. 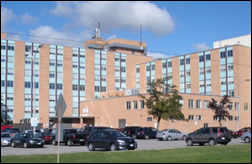 The HIMSS-SIIM Enterprise Imaging Workgroup publishes a white paper covering enterprise viewers, the fifth in a series that will be published in the Journal of Digital Imaging.

The VA issues an RFI for change management services related to its potential implementation of a commercial EHR product, with the VA indicating that it is especially interested in companies with prime contractor experience in large EHR conversions. Areas of interest include governance, change management, go-live planning, business continuity planning, testing, patient safety, cybersecurity, and interoperability.

From DataBreaches.net: a Virginia dermatology practice notifies 13,000 patients that their information was exposed when it fell victim to a ransomware attack. The practice’s statement did not say if it paid the ransom. 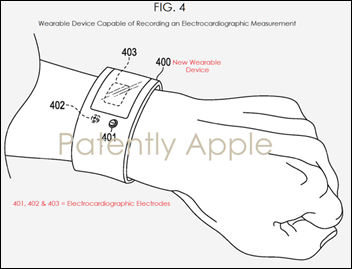 Apple publishes another health-related patent, this one for a wearable ECG monitor. 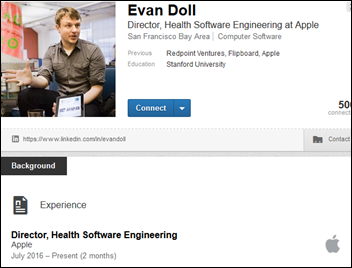 In other Apple news, the company rehires Evan Doll, who left his Apple iPhone software development job in 2009 to co-found the Flipboard magazine reading app, to develop healthcare-related software. 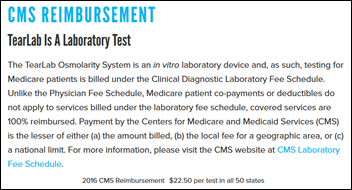 A Wall Street Journal report notes the 10-fold increase in Medicare payments for tests administered in physician offices over the past two years, although the total is still relatively paltry at $16.7 million. Four of the 10 fastest-growing Medicare service costs involve tests run on new in-office devices that the physician can bill for directly rather than referring them out. Examples include a sweat test device and the TearLab tear osmolarity test for dry eyes, which one “Accredited Dry Eye Center” ophthalmologist ran on 84 percent of his Medicare patients in 2014 for payment of $131,000. 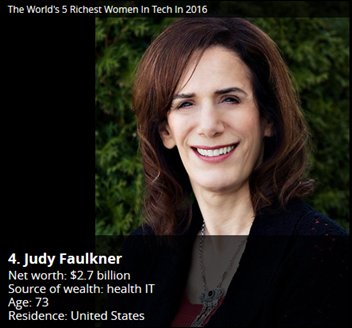 Forbes names Epic’s Judy Faulkner as one of the world’s five richest women in technology, estimating the value of her company ownership at $2.7 billion.

A NEJM op-ed piece by a medical school professor says the hospitalist model is good for hospitals, but unproven when it comes to patients and physicians as it diminishes the physician-patient relationship, introduces coordination challenges, and puts patients in the awkward position of having to trust someone they’ve never meet in times of critical need. It also notes that hospitalists who never see outpatients don’t understand what happens outside the hospital and thus can’t serve as advocates for comprehensive care. The author wonders how physician knowledge sharing and collegiality will suffer as the doctors’ lounge is “depopulated” as inpatient and outpatient physicians stick to their respective turfs. It also notes that hospitals market themselves as being more important than relationships with individual physicians but community engagement is compromised by the reduced role of community-based doctors. The article concludes that “medicine can be practiced without hospitals, but hospitals cannot function without physicians … the hospital itself is ultimately a tool … without which patients can still be given care.” 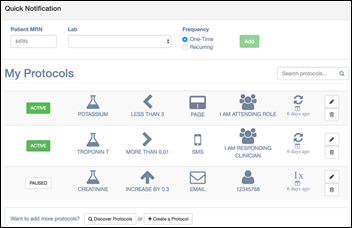 Harvard-based Herald Health will pilot its customizable clinical alerting system at Brigham and Women’s Hospital, integrating with Epic to allow doctors to specify the conditions under which they want to be notified about new results.

An article in The Atlantic says people who go into cardiac arrest might fare better in a casino or on an airplane than in a hospital, where studies show that only two-thirds of providers would notice that a patient is not breathing and without a pulse. Laypeople are more likely to start resuscitation immediately, while clinicians spend time analyzing heart monitors or thinking about drugs to administer instead of starting compressions. The article mentions an algorithm developed by University of Chicago Medicine that analyzes vital signs in real time to predict which patients are likely to have cardiac arrest in the next 24 hours.

An MGMA survey finds that physician-owned multispecialty practices spent $32,500 per full-time doctor on IT in 2015.

Researchers looking at food and exercise studies whose results conflict (are coffee and flossing good or bad?) say most of them contain invalid conclusions or are not reproducible because patients don’t provide good information and the large number of data element possibilities for diet, exercise, and health outcomes can be used to prove almost any desired point.  Some experts say that it’s a waste of time to conduct lifestyle studies because they are full of problems and they almost never prove anything useful. 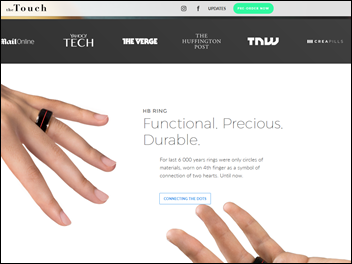 I guess this counts as tele-romance (or is it tele-cardiology?) A company launches a ring ($600 per pair for the basic model) that when tapped, connects to a love one’s counterpart ring via Bluetooth and smartphone to allow feeling each other’s heartbeat in real time. My initial reactions: (a) it’s huge; (b) it’s pointless given that the same smartphone it requires can already send text messages, voice calls, or video for free; (c) it’s yet another gadget that requires regular charging; (d) suspicions might be raised if the heart rate of the “working late” partner suddenly increases; and (e) someone’s going to panic when it can’t connect to the other person and they assume the worst.