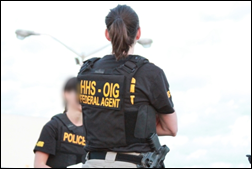 The Justice Department charges 301 people (including 61 doctors, nurses, and other licensed professionals) with $900 million worth of Medicare fraud, with many of the cases involving prescription fraud and compounding pharmacies. HHS OIG credits its use of real-time billing data and analytics to identify outliers to investigate.

From Caboodler: “Re: Epic. Just announced that their data warehouse product will be renamed from Star to Caboodle. This has got to be a new low in their ‘cute and clever’ naming convention.” Unverified, but I’ll be on the lookout for an accompanying product named Kit. 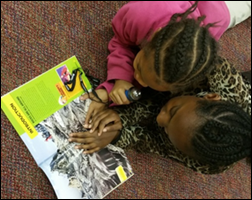 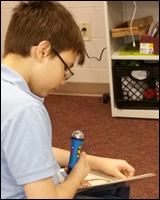 Mrs. Hendrickson says her Ohio middle school students are using the voice recorders we provided in funding her DonorsChoose grant request during “read to self” improvement time. She’s also sending the recordings home for the parents to review. She adds, “My students who struggled most seem to have made the most growth with the recorders.”

Contact Lorre for webinar services. Past webinars are on our HIStalk webinars YouTube channel. Ask Lorre about her “Summer Doldrums Special” sale. 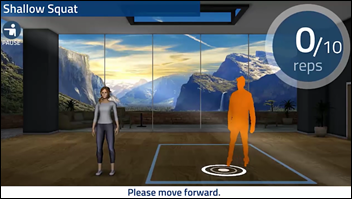 Reflexion Health, which offers Microsoft Kinect-powered tele-rehabilitation software, raises $18 million in a Series B funding round, increasing its total to $30 million. It seems pretty cool, although basing a company on a consumer electronics gadget is risky, as those startups that built their business around Google Glass can attest.

Shares in Quality Systems (NextGen) hit their five-year low this week. Above is the one-year share price chart for QSII (blue, down 73 percent) vs. the Nasdaq (red, up 73 percent), with the company’s market cap at $726 million. 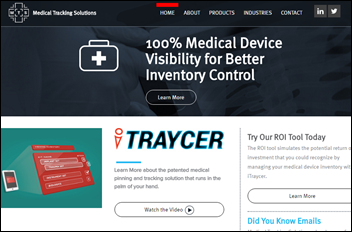 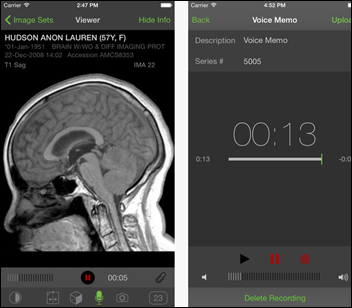 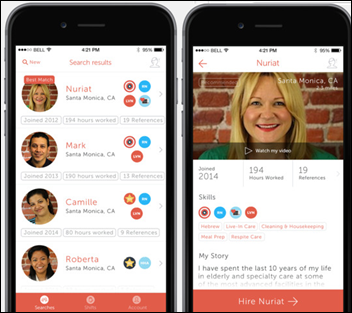 Cedars-Sinai will offer discharged patients a ride home via HomeHero, a startup in the Cedars technology accelerator that claims to be “the #1 rated healthcare startup in the country.” HomeHero offers non-medical transportation and home assessments for $22 per hour, offering a customer app that allows choosing a provider and booking services in Los Angeles, San Francisco, and San Diego. The CEO’s failed previous venture was Flowtab, an app that connected bar patrons with the bartender for ordering and paying for drinks.

Medicare spent $4.1 billion last year to provide 12 million of its beneficiaries (one-third of Medicare recipients) with opioids such as OxyContin and fentanyl, with those patients averaging five such prescriptions filled. The AMA’s righteous indignation toward “digital snake oil” should perhaps be refocused on the free-wheeling prescribing of its members that is addicting and killing a lot more people than lame consumer apps.

Department of Veterans Affairs Under Secretary for Health David Shulkin MD says Wednesday in testimony to the Senate Committee on Veterans Affairs that the VA’s proposed digital health platform “is not dependent on any particular EHR” and that its VistA Evolution funding will deliver value “regardless of whether our path forward is to continue with VistA, a shift to a commercial EHR platform as DoD is doing, or some combination of both.” He adds that the Joint Legacy Viewer is a read-only connection between the VA and DoD systems, but eHMP (Enterprise Health Management Platform) will replace the 20-year-old CPRS as a provider point-of-care tool in 2017.

An study finds that state-run prescription drug monitoring programs reduce opioid-related overdose deaths by 1.12 per 100,000 population. The authors note that West Virginia is the nation’s major outlier – despite implementing such a program in 2002, its overdose death rate is nearly twice as high as the next-highest state. 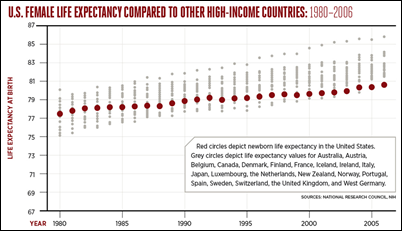 An interesting article by Mike Klag, MD, MPH, dean of the Johns Hopkins Bloomberg School of Public Health, observes the correlation between the decline in health of US citizens with their stagnant incomes in which the top 1 percent of earners have increased their annual wages 138 percent since 1979 while the bottom 90 percent had only a 15 percent increase in those 37 years, which is associated with an alarming disparity in survival. As is the case with most health measures, the US lags pitifully behind other high-income countries, coming in #43 in deaths of children under 5.

The European Union considers a law that would require companies to pay “electronic persons” social security taxes for robots they use. Governments are worried that such automation will raise unemployment, increase wealth inequality, and undermine employment-based social security programs.

The new president of the AMA says his orthopedic hand surgery practice doesn’t use an EHR, explaining that “I just take the [Meaningful Use] penalties.” I don’t see a website for his practice, either. As an orthopod, he’s probably not amused by the hilarious video above, although I shouldn’t generalize since the orthopedic surgeons I’ve known are among the most prolific jokesters about their profession.