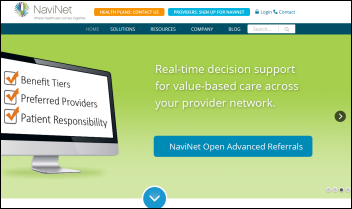 NantWorks and NantHealth acquire eligibility and benefits management software vendor NaviNet, explaining that, “we are now poised to be the nation’s leading healthcare collaboration network by transforming the payer-provider relationship to evolve from transactions to interactions and finally to collaboration,”adding that NaviNet Open will serve as a web portal for cancer patients and providers. NaviNet sold its PM/EHR customer base, which was using rebranded versions of CureMD products, to CureMD in 2013 in continuing its focus on payer-provider collaboration tools. NaviNet was in 2012 acquired by Silicon Valley investor John Doerr’s Essence Healthcare, which I believe still owns ClearPractice and Lumeris.

From Walter: “Re: health systems moving to Epic or Cerner. If you want to predict those, start with a list of McKesson Horizon and then Paragon clients.” I haven’t seen the numbers of Horizon customers who have followed McKesson’s hopeful suggestion that they replace their now-retired system with Paragon, but I’m guessing they are negligible.

From The PACS Designer: “Re: WiFi HaLow. At the Consumer Electronics show this week, the WiFi Alliance announces a new service called WiFi HaLow. It will bring a longer-range, low-power WiFi application that could benefit the patient engagement initiatives in healthcare as well as applications in other healthcare areas.” HaLow also penetrates walls better, which coupled with longer ranges and less battery drain should make device connectivity (including wearables) more practical. Unlike Bluetooth, HaLow connects devices directly to the Internet, not just to a smartphone.

Quite a few folks in health IT-land like this recent Dilbert, which might be the perfect preview (or replacement for) the HIMSS conference techno-blather. 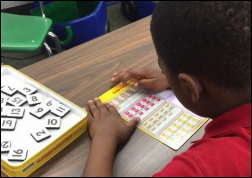 Ms. Brown from Michigan sent photos of students in her K-3 special education resource room using the math puzzles and learning centers we provided by funding her DonorsChoose grant request.

I was thinking about the HIMSS conference and that my least-favorite US city — Las Vegas — has the perhaps unique distinction in that its residents indignantly scorn tourists who pronounce its state name correctly as “nev-AH-dah” instead of the local version “nev-AD-ah,” which is probably an ongoing challenge given that 75 percent of the state’s residents were born elsewhere. I suppose it’s like cities whose names we Americanize (i.e., we say it wrong) as we scorn those who say the name correctly (Los Angeles, St. Louis, New Orleans, and probably a bunch more). My go-to example for the odd-but-universal pronunciation is the Empire State Building, which you and everyone else say as “empire STATE building” even though New York is the Empire State and therefore the name should be pronounced “EMPIRE state building.”

Listening: the new and first EP from Cado Young, a couple of young guys (one of whom I’ve met) who have created some polished, hard-edged alternative music that deals maturely with the human condition.

Mayo Clinic sells its data center to Epic for $46 million and will lease it back from its EHR vendor. That’s news everywhere except here since reader Sturges said exactly that in as a perfectly accurate Rumor Report from April 6, 2015. 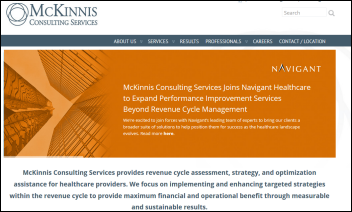 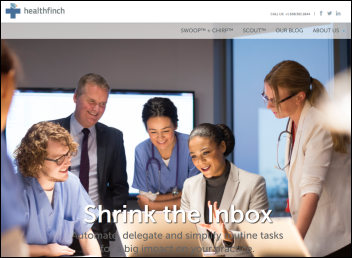 Healthfinch raises $7.5 million in a Series A funding round, planning to use the money to complete development of its EHR “extender tool” that will expand its business beyond automated prescription refill management technology. The 30-employee Healthfinch was founded by biomedical engineer Jonathan Baran and Lyle Berkowitz, MD. 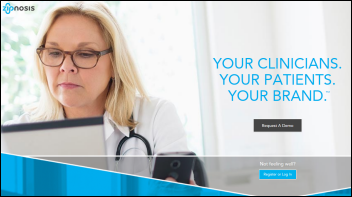 Minneapolis-based virtual care technology vendor Zipnosis raises $17 million in Series A funding, with Ascension Ventures and Fairview Health Services participating. The company offers a white-label virtual care portal for provider groups in which patients answer online questions and are then triaged to an appropriate clinician. 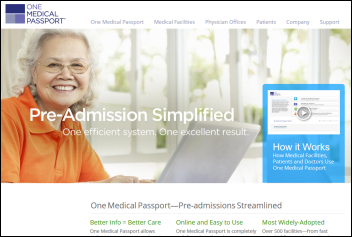 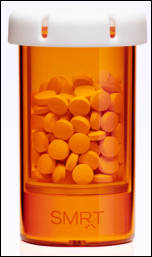 Smart pill bottle manufacturer SMRxT, whose name veers off the “distinctive” roadway into the “utterly unpronounceable as written” swamp, moves its headquarters from New York to Orlando. The company pronounces its name “Smart” in ignoring its own un-clever “Rx” pun and incorrect capitalization that renders the entire nomenclature exercise baffling, making me question whether it employed too much or too little marketing expertise. 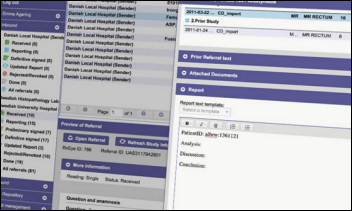 Hackers take down three electric power substations in the Ukraine by installing malware packaged as Microsoft Office document macros, with the resulting blackout sure to cause concern that similar actions could affect healthcare facilities if careless employees (was that redundant?) open documents from unknown sources. 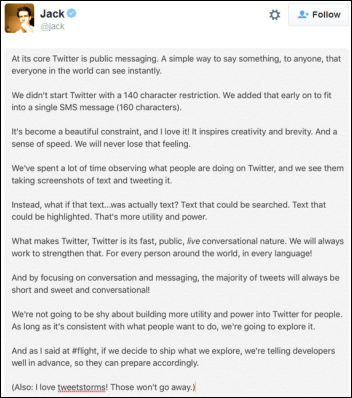 Twitter will expand the 140-character Tweet limit to as many as 10,000 characters as it had already done for private messages. The downside is that plenty of Tweeters were already stretching the limits of their appeal within their allotted count of 140, now giving them the opportunity to move from “dull” to “insufferable.” On the upside, people were already kludging around the limit by taking screenshots of text anyway. Maybe a compromise would have been to expand the character limit while imposing a tweets-per-day cap. 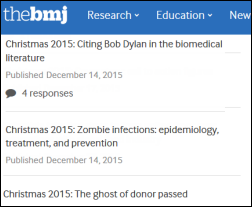 Critics question whether BMJ (the cute name that replaced British Medical Journal) has turned itself into a populist magazine rather than a scientific journal with its sometimes poorly researched editorial campaigns. The editor in chief acknowledges that it’s a fine line, explaining, “Some people would say we have gone too far down the magazine route. But we have no doubt that we’ve increased our influence and increased our readership among clinicians.” 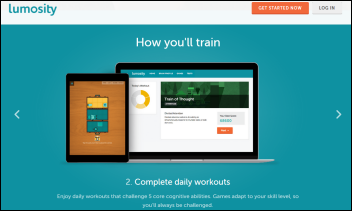 “Brain training” games vendor Lumosity will pay $2 million to settle FTC charges that it made unfounded claims that its software can help reduce age-related cognitive decline.

The bad news is that a year’s worth of a new drug for pulmonary artery hypertension will cost a patient’s insurance $170,000, based on the price set by its manufacturer that expects to sell more than $1 billion worth per year. The good news is that it’s still cheaper than existing drugs for the same condition. The more-bad-news is that insurance companies will surely pass the cost along to the rest of us because that’s how insurance works, meaning everybody is happy except the majority of Americans who don’t have the condition who are paying big premiums without getting much in return.

The New York Times observes that millions of Americans are declining to buy medical insurance since it’s more expensive than the penalties involved in not buying it, capturing some interesting logic from the folks they interviewed: 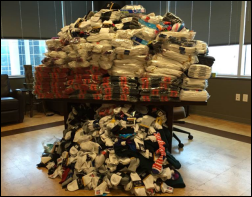