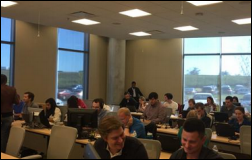 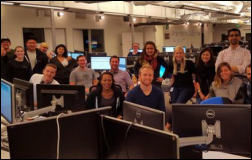 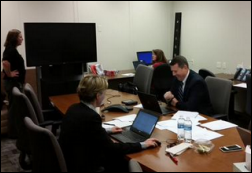 ICD-10 goes live with few announced problems, with October 1 marking the beginning of the second, shorter countdown until claims have been submitted and processed. At least we will finally be free of reporters who think they’re being clever in entertaining us with allegedly fun, obscure ICD-10 codes. Above is a photo Cerner tweeted out of its ICD-10 war room, another of Practice Fusion’s support team, and the command center at Ministry Health.

Did anyone have a physician office visit scheduled for Thursday? How did it go?

From Puerile Excuses: “Re: State of Mississippi RFP. All vendors were required to attend an all-hands call this week or else they would be excluded from the bidding. Despite several rounds of roll calls, nobody from Accenture or Oracle spoke up to verify their attendance. It was a pretty big call to miss given that this is a multi-million dollar award over several years. It will be interesting to see if they talk their way back into the race.” 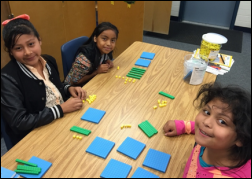 Mrs. Hicks from California reports that the math manipulatives provided by our DonorsChoose project were a big hit, saying her elementary school students wanted to start using them right away and are benefiting from hands-on, high-impact activities. 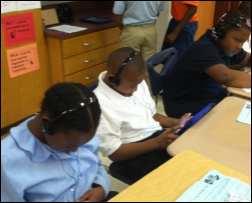 Mr. Weightman’s Indiana students have already received the 25 sets of headphones we funded just three days ago, using them to tune out noise as they’re working on math and reading skills. 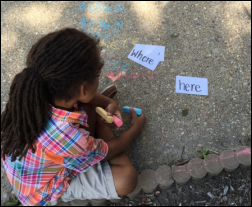 I filed an Office for Civil Rights complaint in early July after my MU-attesting, Epic-using Stage 7 EMRAM hospital refused to give me an electronic copy of my medical records, saying they don’t provide electronic versions to anyone other than doctors. I still haven’t heard back from OCR nearly three months later.

A usage gripe: “breaches” happen when a hacker gets your data, an army breaks through a fortified wall, or a whale surfaces. “Breeches” are what you wear during equestrianism, the part of the cannon that the shell goes through, or in describing babies who are born butt-first. 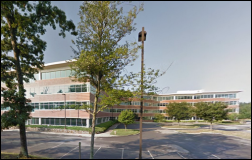 EClinicalWorks buys a third office building in Westboro, MA for $21 million, planning to double its headquarters headcount to 2,000 as its annual revenue approaches $400 million. The company will spend another $30 million to renovate the interior. 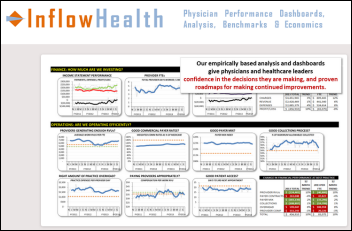 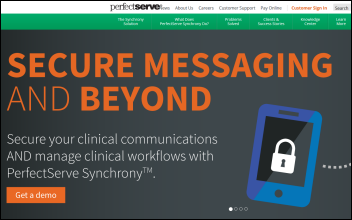 PerfectServe raises $21 million in a new financing round. 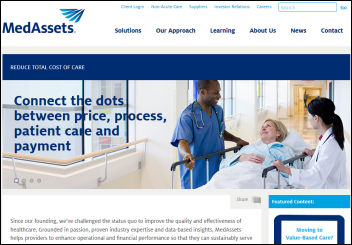 MedAssets announces a restructuring plan that includes an 180-employee layoff, closing one office, and reducing professional service and vendor fees. It estimates a pre-tax restructuring expense of $11 million, almost all of it in workforce reduction costs, between now and the end of the year. 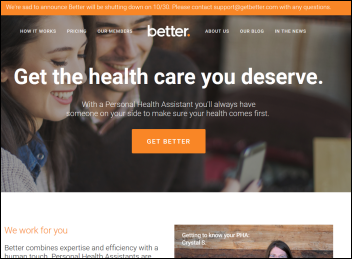 Mayo Clinic-backed Better, which offers a technology-enabled personal health assistant services for $50 per month for a family, announces that it will shut down on October 30. The company had raised $5 million in a single April 2014 round. 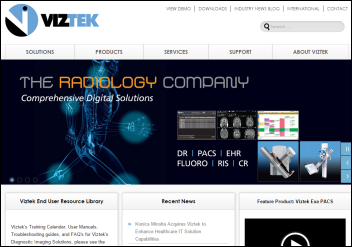 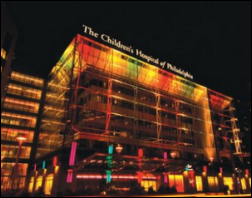 Aetna hires Gary Loveman, PhD (Caesars Entertainment) as EVP/president of its Healthagen consumer technology business. His primary accomplishment for the struggling Caesars was keeping the company afloat after it took on $22 billion in debt in a leveraged buyout, laying off 12,000 people and earning himself $90 million in share appreciation as the company’s largest business unit filed bankruptcy this past January. 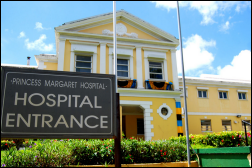 Leidos and Virginia Tech will collaborate on student-conducted research on the big data challenges of EHRs, with Leidos funding a graduate fellowship in advanced information systems. 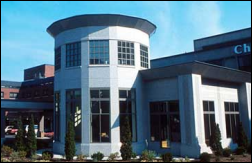 Senator Lamar Alexander (R-TN), chairman of the Senate’s HELP committee, gives the administration five reasons that Meaningful Use Stage 3 should be delayed: 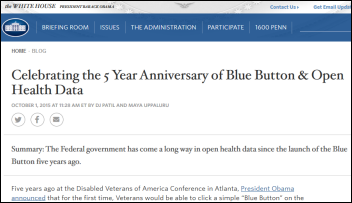 The White House notes the five-year anniversary of Blue Button, also noting that the next step is widespread implementation of APIs to allow consumers to collect their information from multiple sources into whatever app they want to use.

An HHS OIG report finds that the state of Oklahoma overpaid nearly $900,000 in Meaningful Use payments because it didn’t understand the required timeframes. It also inappropriately received $128,000 in federal reimbursement because it submitted duplicated payments.

UNC Hospitals (NC) quadruples its operating income to $115 million for the year, for which it gives some credit to its Epic implementation.

An East Texas judge shuts down the country’s most prolific patent troll by denying its 168 lawsuits for a patent that covers “storage and labeling information,” with 87 of those lawsuits filed in a single April week in an attempt to beat the deadline for tighter filing rules. However, the same Texas lawyer that created eDekka (whose only business is filing patent lawsuits) also represents the country’s #2 and #3 most prolific patent trolls. 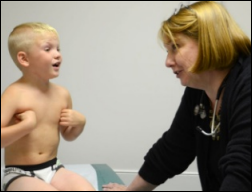 I’m now on the fourth EHR of my career. One was such a dismal product that we simply walked away from it. Physicians have heard a lot of good sales pitches, and we’ve seen a lot of people who weren’t involved in clinical care leading us to the health IT "promised land." This has been a difficult journey for many of us, but the Academy is working with stakeholders to turn this situation around and help ensure that EHRs help, rather than hinder, physicians in practice.

The IT team of Centura Health (CO) will play Epic in a fundraising basketball game on October 20, complete with cheerleaders, music, and a concession stand whose sales will be donated to DonorsChoose.

A Florida man is arrested for posing as a doctor in interviewing a woman for a nursing assistant position, which included touching her breasts and attempting to demonstrate (on her) the correct way to take a rectal temperature.