CMS and ONC publish a proposed rule that would slow down the Meaningful Use program by extending Stage 2 through 2016 (starting Stage 3 in 2017) and allowing providers to attest for FY2014 using a 2011-certified EHR. National Coordinator Karen DeSalvo, MD seemed to express concern that EHR vendors would not have their products certified under the 2014 criteria in time, referring to users would would miss the dates “through no fault of their own,” while the bill referred to “availability and timing of product installation, deployment of new processes and workflows, and employee training.” Public comment on the proposed bill will be open for 60 days. The proposed change follows CMS’s acknowledgment that almost no providers have attested for Stage 2 so far. CMS had also previously defined a easily claimed, one-year hardship exception for providers unable to meet Meaningful Use dates.

From Hogan: “Re: Centura. Their selection of Epic hurts Meditech since they are a large percentage of Meditech’s Stage 7 hospitals. In England, InterSystems was named vendor of choice against Epic and Meditech in a three-trust procurement called SmartCare. Epic won the clinical vote, but lost on price. It’s interesting that outside the US, Epic and InterSystems compete.”

From Topaz: “Re: health equipment innovators. I live in the Netherlands and a colleague is looking for help for his 16-year-old daughter Doreen, who is paralyzed. It is hard to get equipment in Dutch healthcare. Are companies in America looking for people to test their developments?” I created an online contact form for anyone who wants to get in touch.

From Arborio MD: “Re: Health Datapalooza. I am so happy that Mr. H decided to go this year so we can all enjoy vicariously the platitudes from Vinod Khosla, who believes that 80 percent of doctors can be replaced by technology, and 20-cups-a-day coffee drinkers who in their garages and basements hope to disrupt healthcare and become millionaires overnight in the process. The sad part is that even respectable HIT leaders like Ed Park recognize the big schism between the promise of Big Data in healthcare and the reality. Last year athenahealth sent 40 people, while AMA – whose president, Dr. Ardis Dee Hoven, has not even heard of this conference — sent only one. I wonder how many docs toiling down in the trenches are even aware that a bunch of geeks are about to eat their lunch?”

Welcome to new HIStalk Platinum Sponsor Healthcare Data Solutions. The healthcare-only Irvine, CA-based company offers databases of providers (physicians, dentists, PAs, NPs, pharmacies, hospitals, and EHR users); email lists and services;  and real-time physician verification for open payments, state license verification, and DEA/NPI validation. Customer testimonials on the company’s site vouch for its “great pricing,” “most dependable data,” and “data models [that] are a perfect fit.” EHR vendors use the company’s physician database for marketing and to determine if the provider has implemented an EHR. The company offers white papers, webinars, and database layouts on its site. Clients include MD Anderson, UC Irvine Health, Cedars-Sinai, NextGen,, and Philips. Thanks to Healthcare Data Solutions for supporting HIStalk.


”Grey’s Anatomy” actor Patrick Dempsey invests an unspecified amount in startup CrowdMed, which crowdsources diagnoses using volunteer clinicians called “Medical Detectives.” PR from someone who used to play a doctor on TV may not be all that appealing to the real experts whose free labor fuels the business model. 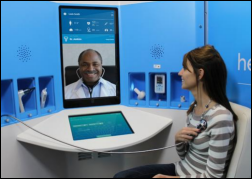 Cleveland Clinic forms a joint venture with telemedicine kiosk vendor HealthSpot and will integrate its product with the clinic’s Epic system. 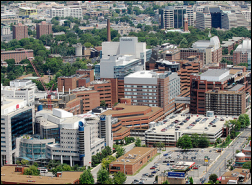 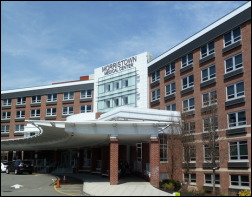 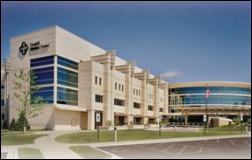 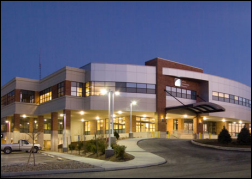 Vocera announces that CFO William Zerella will resign on June 6 to become CFO of an unnamed pre-IPO consumer wearables company. Vocera also announced that Bob Zollars has transitioned from executive chairman to chairman of the board. 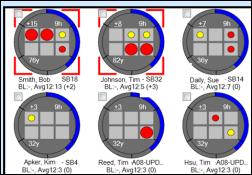 MyMedicalRecords adds three more patents to sue EHR vendors over: EHRs in clinical trials, online sharing of medical records, and legal records including power of attorney and wills. As you might expect, the announcement promises litigation rather than innovation: “MMR’s goal is to leverage its products and services and patents and other intellectual property to create working relationships with more companies in the biotechnology field so that patients and shareholders ultimately benefit.” 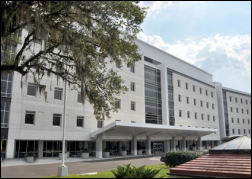 The VA opens an investigation of the Gainesville, FL VA hospital after discovering that employees were keeping follow-up appointment schedules on paper instead of on the electronic system that made results visible to VA management.

House Oversight Chairman Rep. Darrell Issa (R-CA) chews out the CMS official in charge of fraud prevention for falling several months behind on delivering a report that will document the effectiveness of CMS’s fraud prevention software.

The CEO of Massena Memorial Hospital (NY) blames Meditech’s LSS software, which he says “created some kind of strange numbers off the report,” for incorrect financial reports. He adds, “We’ve been experiencing over the last couple of months some significant issues with our LSS software system that was recently installed in a number of our physician offices.” 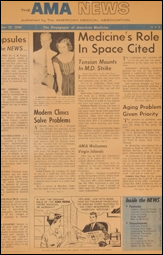 The AMA’s American Medical News shuts down after 55 years due to a 67 percent drop in annual revenue caused by declining circulation and ad revenue. The publication transitioned poorly to an online format and was hit hard by declining drug company advertising. 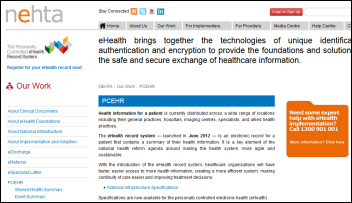 In Australia, a review panel suggests that the personally controlled health record (PCEHR) be renamed to My Health Record, that participation be changed from opt-in to opt-out to increase enrollment from the current single-digit percentages, that physician usability be improved, and that doctors be paid incentives tied to meaningful use metrics and their contribution of patient data to the common record. The panel also recommends that the National eHealth Transition Authority be dissolved and its oversight role transferred to a group called Australian Commission for Electronic Health that would include clinicians and software vendors.

The City of New York temporarily halts its 911 communications project, which was supposed to take five years and cost $1.3 billion, now at the 10-year mark with estimated costs at over $2 billion. 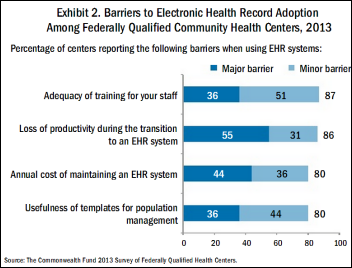 A Commonwealth Fund survey finds that EHR adoption by federally qualified centers more than doubled from 2009 to 2013, with 93 percent of them running an EHR and 75 percent meeting MU requirements. Most of them do CPOE, clinical documentation, and lab results, but only about half say their providers have access to clinical decision support beyond canned drug warnings. The FQHCs say their biggest EHR-related problems are undertrained staff and loss of productivity.

A former nurse at Houston Methodist Hospital (TX) files suit against the hospital and hopes to turn it into a class action, claiming that the hospital’s time tracking system deducts 30 minutes for lunch even when the employee’s duties preclude stepping away.

In England, the CEO of a hospital is criticized for describing hospital patient care errors in her tweets. She has only 200 followers and uses her account mostly to praise employees and promote hospital events, but had some such as, “Signed patient letter enclosing incident investigation report following medication error openness+learning essential feedback= improvement.” 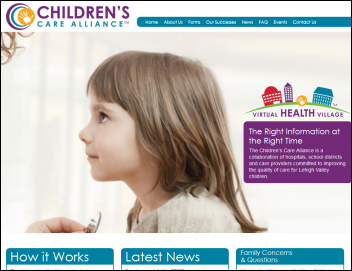 A care coordination “virtual health village” and single, real-time electronic health record for students of two Pennsylvania school districts has enrolled only 4,000 of 32,000 students, a quarter of the expected number. Health officials planned to make enrollment opt-out until attorneys from the school districts told them that HIPAA requires opt-in, meaning students have to request access. The schools used $850,000 in grant money to hire an outside vendor to create the exchange and connect it to the EHRs of local hospitals.

Weird News Andy calls this story “Wide-Eyed Wonder.” Texas doctors are working on an app that detects “white eye,” the opposite of the red-eye reflection effect that is normal when someone takes a flash picture. A white reflection is abnormal and indicate the possible presence of several eye problems, including a rare eye tumor.