An Institute of Medicine review finds that the military’s assistance programs for veterans are not meeting the needs of service members who served in Iraq and Afghanistan, with half of the 2.2 million former troops struggling to adjust to civilian life because of the stigma associated with mental health and substance abuse issues, use of an unproven tool to assess post-injury brain function, lack of proven efficacy of the VA’s depression treatment protocols, lack of policies that would prohibit veterans exhibiting suicide risk from owning weapons, and poor integration between the EHRs used by the VA and DoD.

From Emmie Yoo: “Re: MU2 attestation timing. I’m curious whether you have a feel for when in 2014 hospitals will likely begin attesting for Stage 2 MU. I know it opens on October 1, 2013, but do we really think many hospitals will try to meet MU2 in the first half of federal fiscal year 2014?” Hospitals and consultants, please leave a comment with your thoughts.

From Raptor: “Re: athenahealth. Has anyone questioned the legitimacy of their claimed 96 percent MU rates? I think the key word is ‘participating,’ which is only a fraction of their usership. It’s not hard to reach 96 percent when you don’t think a majority of your physician users are even trying to make MU.” 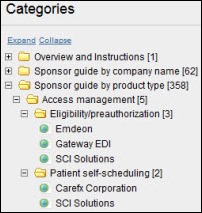 From Non-Sequitur: “Re: help me find a sponsor! I scoured the Resource Center this morning but have not been able to locate one of your new sponsors that was profiled in the past six weeks. They had developed a niche solution for licensing and access challenges with legacy systems when moving to next-generation applications, allowing legacy data to be accessible without paying extending licensing for the replaced systems. MANY thanks for your amazing site. I am enjoying having introduced a relative healthcare novice to your site. He shows up at my cubie every few mornings to discuss one (or more) of your postings. You guys absolutely rock!” Two new HIStalk sponsors offer data archiving options: Legacy Data Access and MediQuant. You’ve also motivated Inga and me to reach out to sponsors to make sure they’ve sent us their Resource Center listing since that’s the easiest way to find them. Thanks for the nice comments.

From Amish Avenger: “Re: hacker article. This is a great Onion-like article title.” It sure is – World’s Health Data Patiently Awaits Inevitable Hack says the high-profile hacks of major sites like Twitter and Evernote make it obvious that healthcare’s turn is coming, especially since small companies don’t have the expertise to properly secure their niche systems. The security researcher quoted might have overstepped his expertise in declaring that Google Health was shut down due to liability concerns. “What the hell happened to Google Health? Gone! They didn’t want the liability. The complexity of this is mind-boggling. Heath care is really in for a beating from the security side… if Google can’t stop this, how is a hospital going to stop this?”

From Primary Care Doc: “Re: Eric Topol’s highly publicized use of an iPhone app on the way home from his HIMSS keynote.” I’m running the comments below because I had the same reaction to the Twittersphere’s instant arousal by Dr. Topol’s use of an iPhone EKG app to diagnose a fellow airline passenger on his way home. First, the cynic in me found it to be an awfully strange coincidence and an opportune PR moment. Second, diagnosing fib is not hard since the signs are straightforward and patients usually have a history of it. Third, diagnosis is a snap compared to treating it, and treatment isn’t even usually necessary in an acute situation. The value added by EKG apps is to save the cost and inconvenience of having a technician run the test, which isn’t relevant in this case. But I’m usurping Dr. PCD’s forum:

He was keen on sharing with us how he saved a patient’s life while on the plane by using technology. He diagnosed a man’s heart condition as a rhythm problem, atrial fibrillation, by using his phone. He was short on details in saying exactly what he did with the diagnosis. Did he have his paddles with him and shock the man’s heart into normal rhythm or did he have a syringe loaded with a beta blocker in his pocket and gave the man a shot right then and there? To those technology fans out there who feel that they can replace the stethoscope with an app or iPhone, I can also tell you that just pressing one’s ear to the patient’s chest or feeling the pulse should suffice. It is what one does with the information that matters, not merely obtaining it. Last week one of my patients was upset because his ophthalmologist cancelled his cataract surgery because of an EKG read by machine showing atrial fibrillation. I looked at the EKG and it was completely normal even when repeated. The machine had read it wrong. This is the difference that Ed Park was talking about between the "promise and the reality.”

I’ll be sharing the results of my latest reader survey shortly, but I’ve already acted on one suggestion from it. I added a “comments” link at the bottom of each post, so you won’t need to scroll up to click it.

Another reader survey response asked about comments that are submitted but that I don’t run. Those are few in number, but they include comments that: 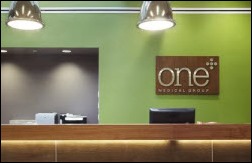 Technology-driven concierge medical practice One Medical Group raises $30 million in funding, increasing its total to $77 million. The company accepts insurance with an annual membership of around $200. 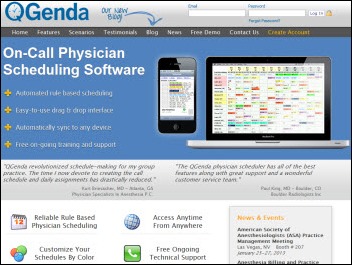 Hospital physician scheduling technology startup QGenda will move its headquarters and 30 employees from the Perimeter area of Atlanta to Buckhead. The company’s revenue has doubled every year since its founding in 2008 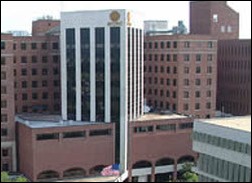 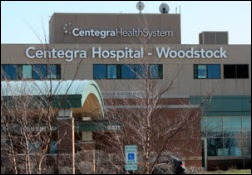 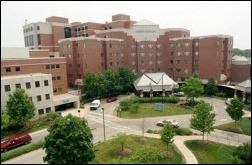 Allscripts and Integrated Health Information Systems will jointly develop a Singapore-based technology laboratory to accelerate IT solutions for public hospitals in Southeast Asia.

VA Secretary Eric Shinseki says his organization will clear a backlog of veterans’ disability claims by the end of 2015. Seventy percent of the VA’s  895,000 pending claims are older than 125 days. Shinseki blames the backlog in part on the large amounts of paper-based claims and records that require conversion to an electronic format and the lack of synchronization between the VA and DoD.

Innovators & entrepreneurs, throw your hat in the ring to demo at the next Health Datapalooza! Deadline: Apr 5 bit.ly/10cINl8

Several new rules that expand and update HIPAA’s security provisions will go into effect this week, though compliance for most of them will not be required until September 23. 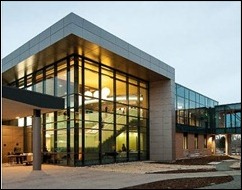 Boulder Community Hospital (CO) reports that its Meditech system is back online following a two-week downtime caused by an unspecified malfunction of both its primary and offsite secondary servers. The hospital was able to recover all of its data except that entered during the eight hours after the last good backup and has now moved to creating hourly incremental backups.

Johns Hopkins Bloomberg School of Public Health recently offered a free eight-week data analysis course via Coursera that covered using big data to find the answer to a given question. The first session just concluded and further sessions haven’t been announced, but Coursera has other statistics courses available. You’ve seen all the articles and companies about analytics and business intelligence, so if you want some career insurance at no charge and with minimal inconvenience, Coursera might be the way to go.

In England, an NHS study finds that physicians ignore 98 percent of drug safety alerts, which it concludes is because prescribing systems don’t issue the warnings until the end of the prescribing process and starting over is too much trouble. 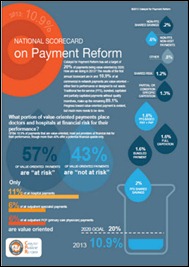 Only about 11 percent of healthcare dollars paid to providers are tied to performance instead of fee-for-service, according to analysis by the non-profit Catalyst for Payment Reform.

Also in Australia, EMR go-live at the new Royal Adelaide Hospital is delayed due to difficulties in modifying the unnamed $427 million US system to handle complex South Australia billing requirements. I believe the system is Allscripts Sunrise Clinical Manager judging from previous announcements. 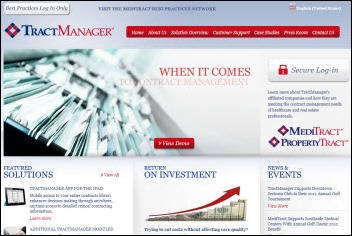 The University of Pennsylvania seeks a declaratory judgment against St. Jude’s Children’s Research Hospital, which sued Penn last year claiming that the university violated its patent for genetically modifying immune cells to treat cancer. Penn turned the process over to a drug company in a $20 million deal, but St. Jude’s says it holds the patent.