From Artie: “Re: Allscripts. The big event is the end of this quarter. If the company doesn’t show large improvement, it will be all she wrote.” 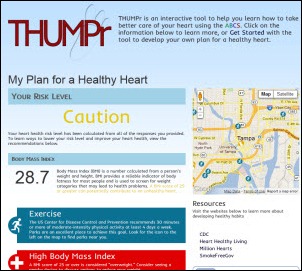 From The PACS Designer: “Re: better heart health. TPD is all for improving one’s heart health, and a tool that can help others do so is THUMPr. It’s an interactive tool to help you learn how to take better care of your heart by using Aspirin, Blood pressure control, Cholesterol management, and Smoking cessation (ABCS).”

Respondents to my last poll chose CERN for their imaginary $100K investment even after the recent inadvertent discounting of Allscripts shares. New poll to your right, as requested by a reader: which political party’s beliefs most closely match your own? (“most closely” being the key word since it’s not much of a poll if everybody writes a lengthy position statement).

Thanks to the following sponsors, new and renewing, that supported HIStalk, HIStalk Practice, and HIStalk Mobile in April.

Epic EVP Carl Dvorak send me a nice e-mail asking if I could figure out why HIStalk wasn’t accessible from Epic’s campus. Lots of employees were asking, apparently. It wasn’t Epic’s fault: last Friday’s Allscripts news and my mention of two Epic wins in the UK caused a flood of Epic readers to visit HIStalk. So many, in fact, that my hosting company’s firewall suspected a denial-of-service attack and blocking incoming traffic from Epic’s IP addresses. That’s been fixed. Now I’m wondering if the report that Allscripts had blocked HIStalk access from the Raleigh office was the same issue, since certainly their employees would have been equally curious about that day’s news.

HIMSS Analytics names 17 of the 23 hospitals owned by Banner Health (AZ) as EMRAM Stage 7. They use Cerner, I believe. 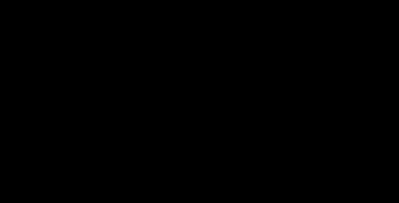 The Nashville Medical Trade Center names six new tenants, including software vendors Informatics Corporation of America and The SSI Group. They’ll be next door to big tenant HIMSS on the top floor.

Vince’s HIS-tory this week deals with  big drops in a company’s stock price..

Imprivata is assigned a patent for a rules-based method of authenticating a computer via biometrics without using the security functions of the underlying operating system.